Most northern church in honor of St. Matrona of Moscow to be built in Yakutia

Source: Interfax-religion
Natalya Mihailova | 16 May 2016
Yakutsk, May 16, Interfax - St. Matrona Church will be built in Verkhoyansk, the most northern town of Yakutia. 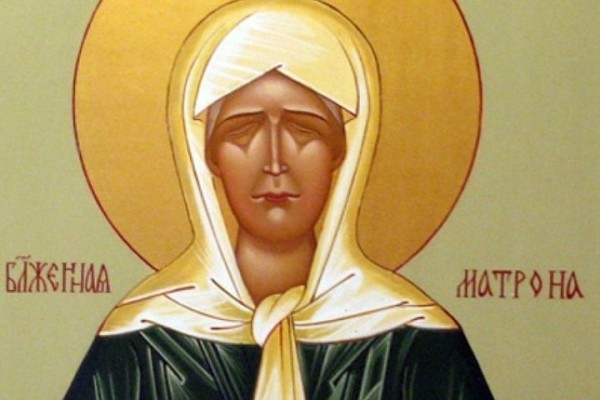 It will become a part of the old town, which local businessmen decided to restore. Archbishop Roman of Yakutsk and Lensk presented a dome and a cross to the new church, the diocesan press service informs.

Verkhoyansk competes with the other Yakutsk town of Oymyakon for being “the coldest pole of the northern hemisphere”: late in the 19th century a record temperature of – 67.8 was registered in Verkhoyansk. It is one of the smallest towns in Russia, 1100 people live in it. The town is located on the Yana River, where bones of mammoths and relics of other animals living before the Ice Age are often found.

St. Matrona of Moscow is one of the most venerated saints of the Russian Orthodox Church. St. Matrona was born blind and since the childhood revealed a gift of prophecy, spiritual vision, and healing. Today, thousands of people come to venerate her relics to the Moscow Protection Monastery.