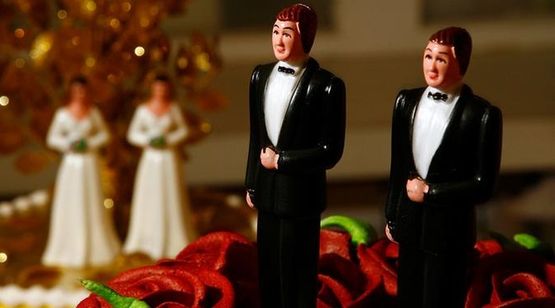 Almost a quarter of the respondents (22%) believe sexual preferences are a person’s private business and said they don’t care about the sexual orientation of people they talk with. Meanwhile, 20% of respondents said people of non-traditional sexual orientation need medical assistance and another 20% believe they should be isolated from society.

Fifteen percent of respondents believe homosexuals are normal people, but said they personally would not like to communicate with them. Another 15% said homosexuality is a social disease and treatment should be given to society, not gays and lesbians. Eight percent of the respondents were undecided.

Meanwhile, 80% of respondents believe homosexuals should not have a right to marry people of the same sex. Only 8% said they believe such unions should be legalized and 6% believe they are undecided on the issue of the legalization of same-sex “marriage”.

Responding to a question as to what the state policy on sexual minorities should be, 41% of respondents said that the authorities should eradicate homosexuality as a phenomenon and prosecute gays and lesbians. Most of these respondents are people older than sixty (53%).