Music to Die For 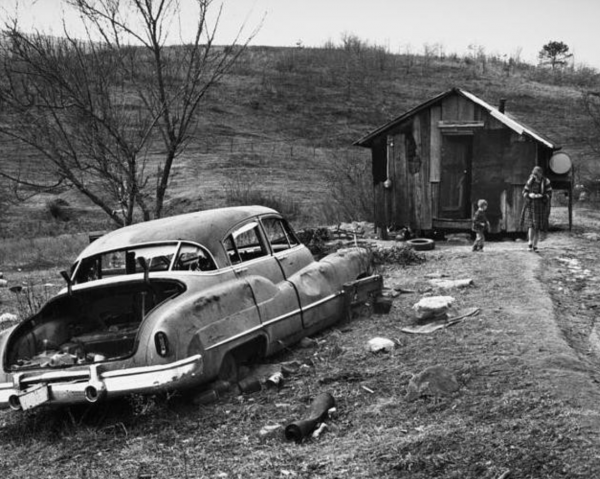 Living in the South, I am confronted with the reality of American Country music whether I want it or not. Of course, I’m confronted with all of the other genres as well, though Classical and Jazz seem to be less ubiquitous than Rap and Country. However, I was making my way through a public venue recently (I can’t remember which one) when I began to listen to the song that was being shared for us all. It sang of death and sorrow. It was “old” Country, not far removed from the Church pew and pulpit. The accents were authentic and thick. The song led to a train of thought: why is death so far removed from our modern music?

I can remember a couple of hits in my teenage years that were ballads of sorts – “Teen Angel” (1960) – that mourned the tragic loss of a lover. Youth celebrates youth, and all of the naivete that goes with it.

This, I suspect, presents a difficulty for the preaching of the gospel. The gospel represents the tradition of our humanity, as well as the specific message of God-in-Christ. The Scriptures presume a world in which death’s reality is not housed in the confines of a hospital or in the polite and discreet parlors of a funeral home. It’s difficult to speak of trampling down death by death when death is obscured and hidden from our eyes.

When I was 10 years old, in the course of several months, one of my aunts was murdered, and another died of a long, wasting illness. The second death occurred, as I recall, very close to the event of Kennedy’s assasination. It was in that year that I first gave serious thought to the question of God. My reasoning ran: “Either there is a God or nothing makes any sense.” It’s a dark thought for the mind of a modern child. However, I suspect that it was not a dark thought for most children in most places throughout history. My three-month span of death-in-your-face was unusual only because I lived at a place and time in which the illusion of youth and a deathless existence was being promoted at every corner.

Though the songs of the South that spoke of “Beulah Land,” and an “Unbroken Circle” often dripped with an unvarnished sentimentality, they at least had the honesty of the true human condition. It takes money (lots of it) to sustain illusions. The richer you are, the easier it is to pretend that the unpleasant realities of life are not about you. Though Lazarus always sits just outside your gates, it is possible to build the gates in a manner that shields you from the shame of your true condition. It’s this same dynamic that makes it hard for a rich man to enter the Kingdom of God.

Perhaps my favorite Country/Folk song is one that draws on the reality of the gospel story, as well as its continuing irony in our time. It was derived from a poem written in 1877, and popularized in various versions by modern artists. I share the words as I learned them (in the old folk manner – as they were taught to me).

Only a tramp was, Lazarus that day,
He who lay down at the rich man’s gate.
Only some scraps from the table to eat,
But they left him to die like a tramp on the street.

Jesus Christ died on Calvary’s tree,
Shed His life’s blood for you and for me.
They pierced His hands, His side, and His feet,
And they left Him to die like a tramp on the street.

He was Mary’s own darlin’, He was God’s chosen Son,
Once He was fair, and, Once He was young.
Mary she rocked Him, her darlin’ to sleep,
But they left Him to die like a tramp on the street.