Source: Christian Daily
Natalya Mihailova | 13 April 2016
In the village of Kozlets, south of Bulgaria, Muslims helped raise funds for the restoration of a century-old Eastern Orthodox Church for the Christian community who makes up about one-tenth of the village's 600 residents. 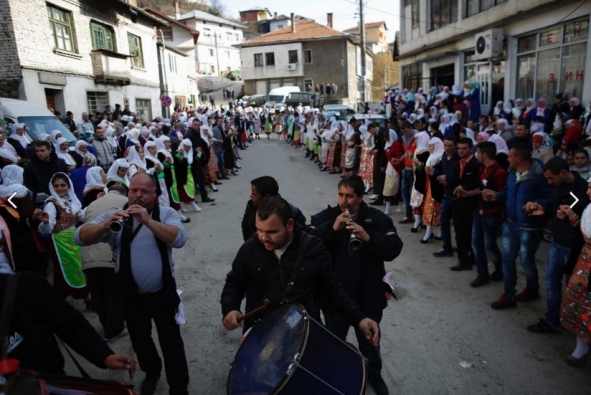 The church was built about 100 years ago, and recently the church’s bell has been considered risky for the lives of the worshipers because it is likely to fall at any given moment on to anyone’s head.

“It was possible that it would fall and bring down the roof with it. This very much worried the Christians in the village. So we decided to raise money,” Kadir Beynur, village mayor, told Bulgarian television station bTV, as quoted by Pravoslavie.

The restoration of the bell tower was reported to cost around £800. The Muslims were able to raise and provide the amount to restore the Church of Archangel Michael. Moreover, they even continued to raise more money for additional renovations.

The restoration involved repairing the belfry and fence around the church. The interior was also refurbished along with the addition of a new garden. A donation of fruit trees was pledged by a businessman who bought the property next to the church.

Petar, keeper of the keys to the Sexton Church, kept track of the names of the people who donated. “The tables, the floor mats, everything was collected from the people, everything was donated,” he said, as noted by Pravoslavie.

Majority of the 7.1 million of Bulgaria’s national population are reported to be Bulgarian Orthodox Christians and then followed by Muslims. Beynur explains that the call to restore the church was a chance to strengthen and unite the two faiths.

The restoration and reopening of the Church is in preparation for the holiest day of the Bulgarian Orthodox Church, which will be celebrated on May 1.