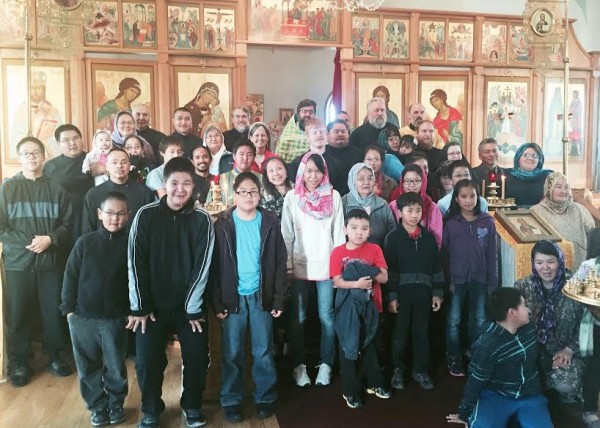 “We are excited about the new year and our new students and faculty members,” said Archpriest Dr. John Dunlop, Dean of Saint Herman’s Seminary here as the new academic year opened at the Orthodox Church in America’s three seminaries in early September. “As the need for clergy and pastoral care continues to grow, our seminaries are called to be spiritual hospitals from which those who bring pastoral care and healing to the People of God will emerge.”

“The seminary is the gateway for ministry within the Diocese of Alaska and trains not only priests and deacons, but readers, subdeacons, catechists, Church school teachers and drug and alcohol counselors,” added Father John. “We continue to strive to meet the growing needs of our diocese with its multicultural and multilingual makeup.

At a Labor Day barbeque hosted by local parishioners, new students and their families enjoyed meeting one another and the members of the faculty and staff, including Priest David and Matushka Rozanne Rucker, mission specialists from the Orthodox Christian Mission Center. For the second year, the Ruckers will be teaching missiology and spirituality and providing pastoral care for the seminarians and their families. 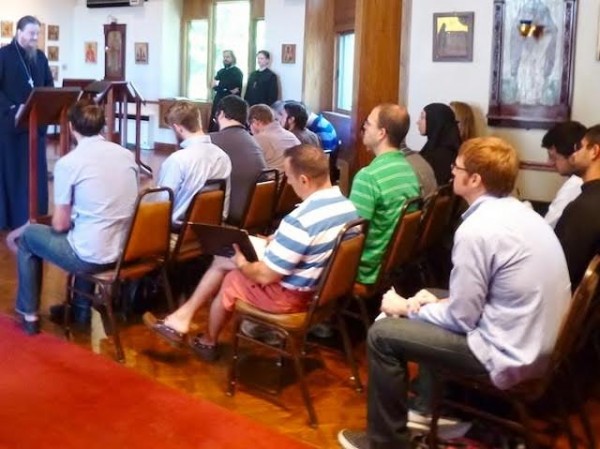 Saint Tikhon’s Seminary opened the academic year on September 8, the Great Feast of the Nativity of the Mother of God. After gathering for the celebration of the festal Divine Liturgy, the seminarians and their families enjoyed a picnic with members of the faculty and staff and the monastic brotherhood. Six new students, all pursuing the seminary’s Master of Divinity program, joined returning seminarians as classes began the following day. 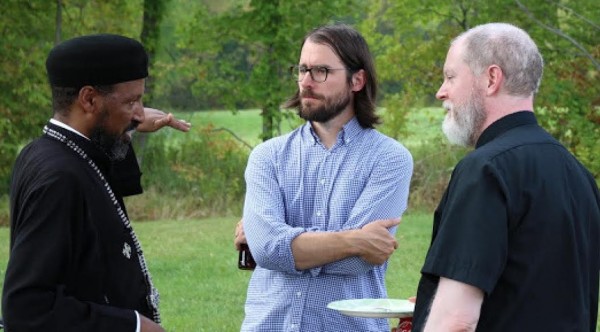 Later in the week, the seminarians joined Priest Patrick Burns, STOTS Alumni Association President, and alumni at their annual picnic, during which Archpriest Dr. Steven Voytovich, Dean, offered an update on current fundraising efforts, including the married student housing project. 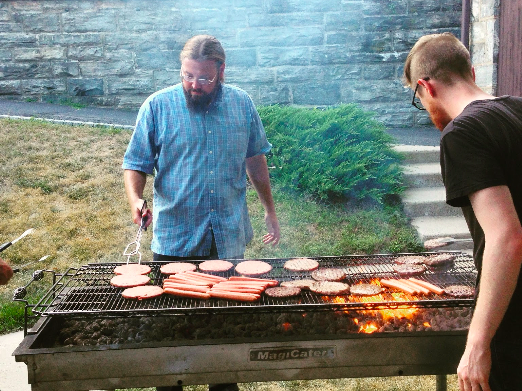 Hailing from six countries and representing ten Orthodox jurisdictions, the incoming class includes 15 Master of Divinity students, eight Master of Arts students, four students pursuing the Master of Theology program, and two unclassified students. Their personal backgrounds are equally diverse and include a Fulbright scholar, an iconographer, a missionary, a butcher, a nun, and a high school teacher.

“Diverse as the members of our incoming class may be, the common thread uniting them is their openness and desire to discerning that which God has in store for them,” said Archdeacon Joseph Matusiak, Director of Admissions. “They truly personify the reality for which we continuously pray—‘Thy will, not my will, be done.’”