New Metropolitan of Finnish Diocese has been elected 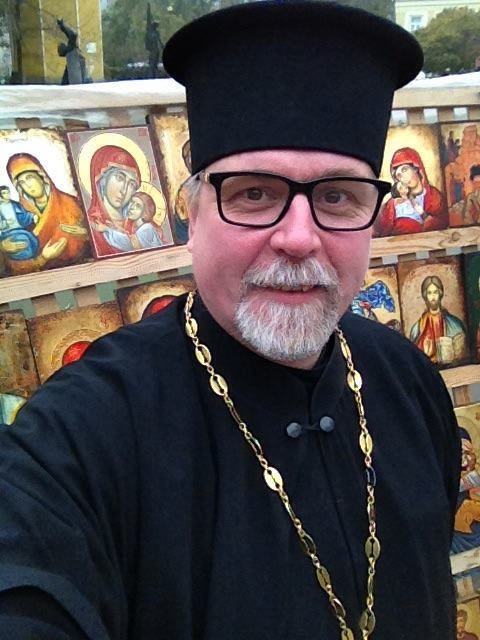 Priest Matti Veli Juhani Wallgren, graduate of St. Vladimir’s Orthodox Theological Seminary (M.Div. 2003) and currently rector of Vaasa Orthodox Church, Diocese of Oulu, Finland, has been elected as the new Metropolitan of the Diocese of Oulu. He will succeed His Eminence Archbishop Panteleimon (Sarho), now retired, as metropolitan.

Father Matti was ordained to the priesthood September 1, 2003, in Jyvaskyla, Finland.  He served as second priest for two and a half years in central Finland and eight and a half years as a Dean of the Cathedral in Vaasa, western Finland.

Archpriests John Behr and Chad Hatfield, dean and chancellor/CEO of the seminary respectively, both expressed their sincere congratulations to Fr. Matti upon his election. “Our close relationship with the Church in Finland is longstanding and we look forward to even closer ties with the Finnish Church through Metropolitan Matti,” said Fr. Chad.

Father  Matti will be consecrated as bishop and assume the duties of the Metropolitan of Oulu on January 11, 2015, at Oulu’s Holy Trinity Cathedral.

The Orthodox Church in Finland is an autonomous Church belonging to the Ecumenical Patriarchate of Constantinople and is made up of three dioceses: Karelia, Helsinki, and Oulu. Oulu, the smallest diocese among the three, was established in 1980. It includes five parishes made up of nearly 10,000 members.

Within the entire Orthodox Church of Finland, there are 24 parishes with 140 priests and more than 58,000 members. A convent and a monastery also operate within the church.