Number of Christians Murdered for Faith Rose 60 Percent in 2020: 50 Most Dangerous Countries to Be a Christian 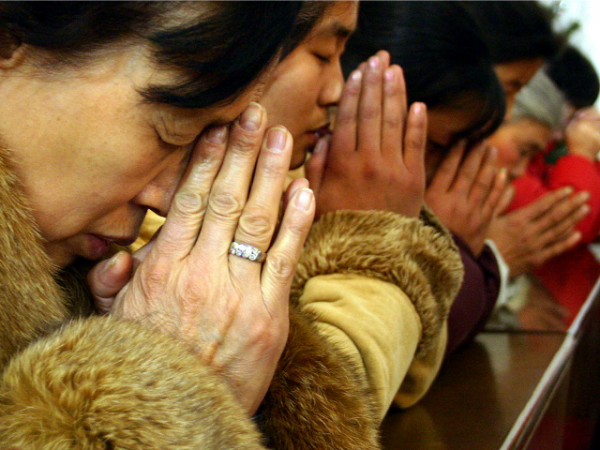 The group announced the 2021 World Watch List this week, ranking the top 50 countries where it is the most dangerous to be a follower of Jesus Christ. Their latest data indicates one-in-eight Christians now suffer for their religious beliefs worldwide.

Reasons for persecution range from communist oppression to Islamic oppression and Hindu nationalism.

And the pandemic has even been used as an excuse to increase that persecution. “The big surprise on the World Watch List 2021 is that extremists and governments are using COVID-19 as a justification to increase persecution against Christians and we see this in several places,” Curry told CBN News.

“In India, where local governments are using pressure on Christians to withhold food and medical care – over 115,000 incidents of this that we can document,” explained Curry.  “It’s also extremists like in northern Nigeria.  Boko Haram which is attacking Christian villages, knowing that there is nowhere for them to go and they’re taking food and medical supplies. We’ve documented this.  This is happening more and more and that’s on top of the other incidents of persecution. So, there’s this level of intensity that’s been added to because of COVID.”

Due to ongoing and increasing surveillance and censorship of religious minorities, China re-entered the top 20 on the watch list for the first time in a decade. New data show China is using Western technology – including Facebook, Zoom, and Apple – to threaten and censor Christians.

Curry explained, “There’s 100 million Christians right now in China, and they (the regime) are using their technology to surveil the church. They’re watching their every move. They’re seeing when they go into church. They’re using facial recognition. They’re looking at their searches online. They have a massive surveillance system which is monitoring religious practice in China and it is absolutely chilling, and I think it poses the greatest threat to human rights.”

According to the report, extremist attacks spread further throughout Sub-Saharan Africa, from Nigeria and Cameroon to Burkina Faso, Mali, and beyond. In Nigeria alone, 10 Christians a day are murdered on average due to their religious beliefs.