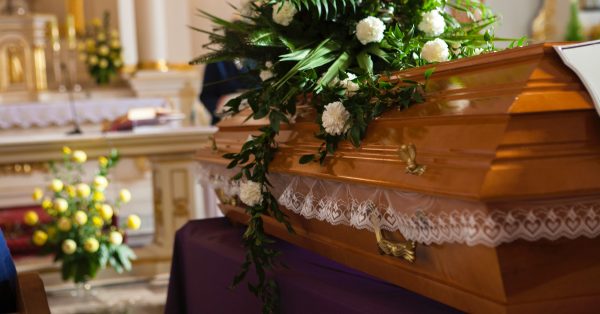 Christians across China are prohibited from holding religious funerals for their deceased loved ones as the Communist Party continues to tighten its grip on the regulation of religion and religious activity.

Bitter Winter, a magazine documenting human rights and religious freedom abuses in China, reported that authorities throughout the country are enforcing policies that prohibit religious customs and rituals to be used during funerals.

In December, the government of Wenzhou city’s Pingyang county in the eastern province of Zhejiang adopted the Regulations on Centralized Funeral Arrangement.

Under the new rules, “clerical personnel are not allowed to participate in funerals,” and “no more than ten family members of the deceased are allowed to read scriptures or sing hymns in a low voice.”

The new rules aim to “get rid of bad funeral customs and establish a scientific, civilized, and economical way of funerals.”