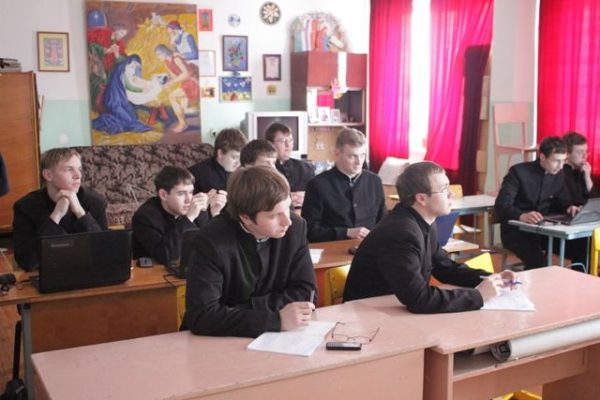 Thus, the number of those who entered the first course of higher theological educational establishments increased in 19% in 2016 and made 1593 students, the Educational Committee told Interfax-Religion on Wednesday.