Source: Interfax-religion
Natalya Mihailova | 30 July 2015
Moscow, July 29, Interfax - Sister Alevtina, a nun of Florovsky Convent in Kiev, was found murdered in her apartment on Wednesday, Interfax-Religion was told at the Union of Christian Orthodox Brotherhoods of Ukraine. 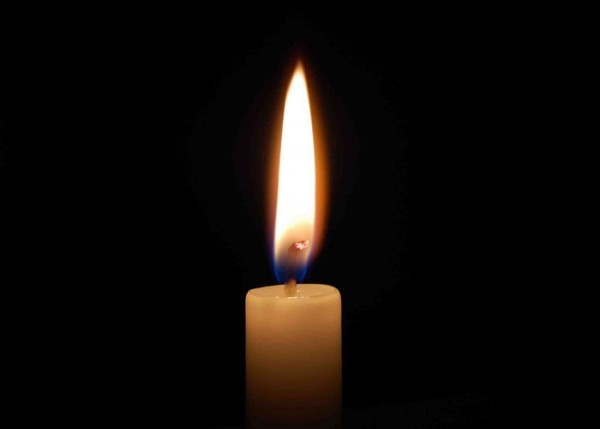 “We know that she went to her city apartment to wash and change before undergoing a surgical operation [there is no hot water in the convent at present]. However, later her nephew found the nun’s body with her hands tied and traces of torture,” a spokesman said.

The late nun was 62 years old.

Interfax has not obtained any official information on the case from law enforcers in Kiev.

This is the second murder of a member of the clergy of the Ukrainian Orthodox Church of the Moscow Patriarchate in a few days.

On Wednesday morning a 40-year old priest of the Church of St. Tatiana in Kiev, Father Roman Nikolayev, died of gunshot wounds to the head inflicted last week.