Odessa priest becomes the champion of Ukraine in powerlifting 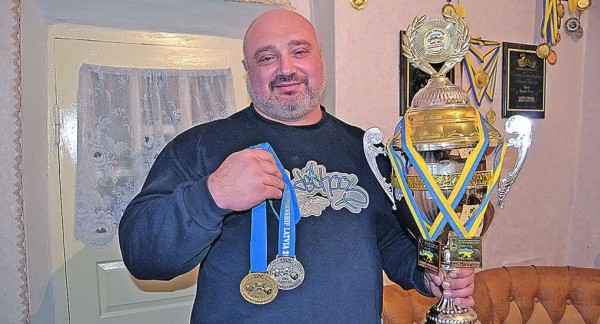 Over 300 sportsmen participated in competitions held in Krivoy Rog. The priest won in two categories: age and open, press service of the Ukrainian Orthodox Church reports.

In November 2015, Father Viktor became the world champion in powerlifting during the competitions in Portugal.