On the Path to Agreement 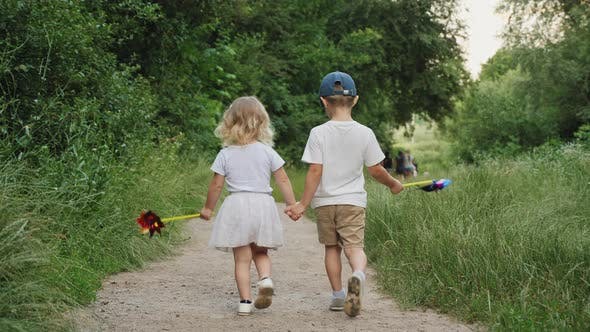 The Lord made this solemn promise: “Again, truly I tell you that if two of you on earth agree about anything they ask for, it will be done for them by my Father in heaven. For where two or three gather in my name, there am I with them.” How difficult can it be for two or three, let alone many, to come to an agreement and achieve harmony among themselves? I have no luck, but my neighbour does, so I am bitter with him. I am sad, but he is joyful, and I am upset. I am rejoicing, but he is weeping, and that, too, is causing me offence. Even the disciples of Christ had difficulty agreeing, especially in the beginning. It was no accident that Peter responded to Christ’s words with the question: “Lord, how many times shall I forgive my brother or sister who sins against me?”

Peter got right to the point, immediately determining what people needed to “agree” and “get together”: they needed to learn to forgive. This was obvious. But the question remained: how many times to forgive? Is it up to seven times? But the Lord answered, “I tell you, not seven times, but seventy-seven times!” The number seven is the number of fullness, but Jesus was telling His disciples to forgive beyond all fullness. To keep things simple, one needs to forgive. To illustrate His words, he gives us the example of children, because children forget the hurts from others quickly, even though they may argue a great deal.

So could it be that the cause of our divisions is that we are very different? But full likeness is achievable only at physical death. We become fully identical only with the departure of our unique, living soul. As we read in the funeral Stichera of Saint John of Damascus, And once again I looked with attention on the tombs, and I saw the bones therein which of flesh were naked; and I said, “Which indeed is he that is king? Or which is soldier? Which is the wealthy, which the needy?”

But while we are alive, we are different. We are different in character, talent and appearance. But this should not pull us apart, but draw us together. Just as a body, though one, has many parts, but all its many parts form one body, so it is with Christ. or we were all baptised by one Spirit so as to form one body—whether Jews or Gentiles, slave or free—and we were all given the one Spirit to drink. Even so, the body is not made up of one part but of many. The eye cannot say to the hand, “I don’t need you!” And the head cannot say to the feet, “I don’t need you!” On the contrary, those parts of the body that seem to be weaker are indispensable, and the parts that we think are less honourable we treat with special honour. But God has put the body together, giving greater honour to the parts that lacked it, so that there should be no division in the body, but that its parts should have equal concern for each other.

By forgiving, sharing one another’s joys and empathising with others’ sorrows, we learn to desire and to ask from God only those things are most essential. Whatever is true, whatever is noble, whatever is right, whatever is pure, whatever is lovely, whatever is admirable—if anything is excellent or praiseworthy—they need to think about such things (Philippians 4:8). If two people walk their part of the way and reach an agreement on this earth, then they can count on our Lord to do for them anything they ask for.

The Mystery of Fruitfulness

A sower went out to sow his seed: and as he sowed, some fell by the way side;…

The Mystery of the Saints: On the Sunday of All Saints

Whosoever therefore shall confess Me before men, him will I confess also before My Father Which is in…