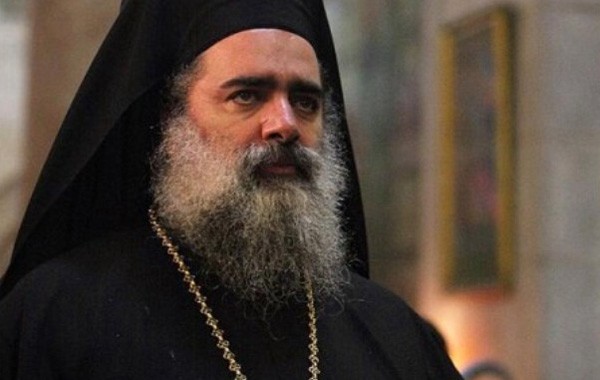 “We support freedom of expression and democracy, but encroaching upon religious icons is far from being viewed as freedom of expression,” Hanna said, referring to the magazine’s depiction of the Prophet Muhammad on its cover following attacks on the office by Islamic extremists.

He said the magazine cover was an offense to ethical and humanistic values.

Incitement against religions and prophets as well as mocking religious symbols, he added, can only benefit those who want to break up societies and create disorder.