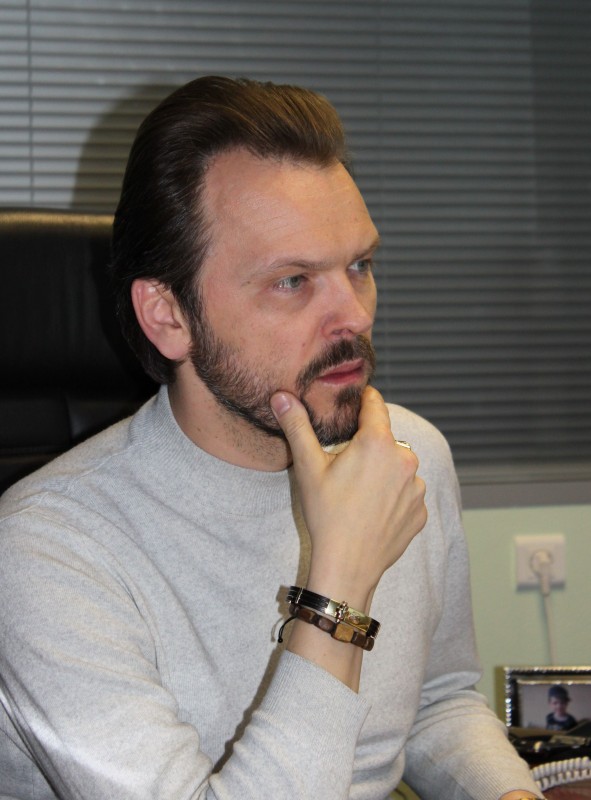 Among the first of these films may be a Hollywood adaptation about Tamerlane the Great, a Turko-Mongol conqueror.

Andrei Poklonsky, chairman of the “Russian Club of Orthodox Philanthropists,” said in comments to Izvestia that work on the film’s script was already underway by Hollywood screenwriters.

The script “blends together a captivating premise, strong characters and major drama,” Poklonsky said, adding that “X-Men” producer Ralph Winter had already expressed an interest in the project. The search is on for a director.

American actor Hugh Jackman is being considered for the role of Tamerlane, according to Izvestia.

But the buck doesn’t stop with Tamerlane. According to the report, the group is also looking to invest 100 million rubles into the creation of a biopic about Vladimir Svyatoslavich, the prince of Novgorod and ruler of Kievan Rus’ from 980 to 1015.

The “Russian Club of Orthodox Philanthropists,” established in 2003, unites Orthodox entrepreneurs from various business spheres. Members of the club contribute regularly to the restoration and reconstruction of Orthodox cathedrals and churches, and also donate to children’s orphanages, Izvestia reported.