Source: Interfax-religion
Natalya Mihailova | 12 February 2015
Moscow, February 12, Interfax - An act of vandalism has been committed on the grounds of the St. John Church of the Moscow Patriarchate Ukrainian Orthodox Church (MP UOC) in the village of Demidovka, Rovno region, in western Ukraine. 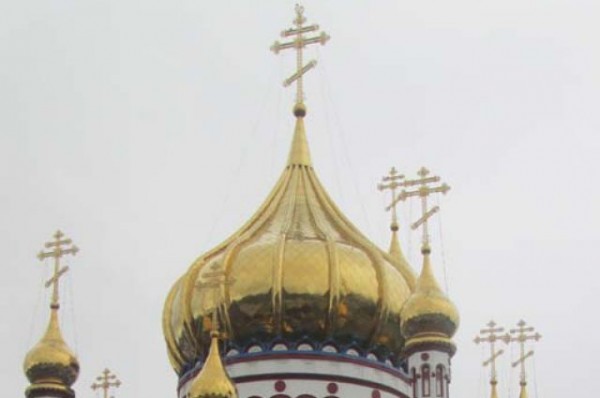 The vandals damaged a section of the church fence with a brick, broke the gate lock and smashed the church windows, the UOC said on its website.

According to the clergy of the Rovno diocese, the attack was prompted by baseless accusations against the MP UOC, which were published “in a provocative article” on one of news websites, the UOC said.

Earlier, eight UOC churches in the Rovno region were robbed and several more seized by supporters of the self-proclaimed Kiev Patriarchate.