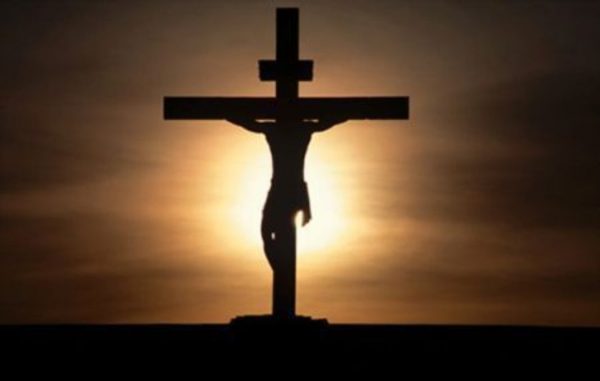 This year Orthodox Christians and the Catholics are celebrating Easter on the same day – but this is not always the case. In fact, there are many distinct reasons why many a year the Orthodox Church celebrates the Resurrection of Jesus Christ on a different day than the Catholics.

We spoke with Fr. Jon Magnolias, a Greek-Orthodox priest at the Annunciation Greek Orthodox Church in Modesto, CA, and asked him to explain what factors determine if the Orthodox Church celebrates Pascha (Easter) on the same day the Catholic church does. His explanation is below and clarifies the matter immensely:

“As Greek-Orthodox Christians prepare to celebrate Easter on Sunday, April 16th, we would like to shed some light on the reasons why the Orthodox Christian Church celebrates the Resurrection of Jesus Christ later than the Catholic one. While the issue is somewhat complicated, it may be summarized in the two factors at work that cause this conflict in dates:

1) The issue of the calendar; and
2) the adherence by the Orthodox to the early practices of the Christian Church.

The other factor at work is that the Orthodox Church continues to adhere to the rule set forth by the First Ecumenical Council, held in Nicea in 325 AD, that requires that Pascha must take place after the Jewish Passover in order to maintain the Biblical sequence of Christ’s Passion. The rest of Christianity ignores this requirement, which means that on occasion Western Easter takes place either before or during the Jewish Passover.”

The end result is that the Orthodox Church usually celebrates Easter as much as five weeks later than Western Churches.

However, this year is an exception as Orthodox Easter in 2017 is on the same days as the Catholic celebrations. One thing worth noting is that this the last time that the two Churches will share Easter celebrations until 2025! Recently, the Easter holiday has fallen on the same day in 2010, 2011, 2014, as the two dates coincide only when the full moon following the equinox counts as the first full moon after March 21 in the Julian calendar and the Gregorian calendar.

Also worth noting is that Orthodox Christians celebrate the rest of the major holidays on the same days as Western Churches due to a decision made in 1923 during an inter-Orthodox congress in Constantinople. Representatives of many of the Orthodox Church gathered and decided that the Church should start to follow a revised Gregorian calendar which is used to calculate all celebrations – except that of Easter, which is still calculated according to the original Julian calendar. 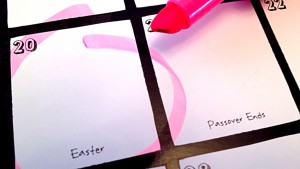 The Metropolitan Archbishop Athenagoras currently serves as the Ruling Hierarch of the Greek Orthodox Metropolis of Mexico, Central…