Source: Interfax-religion
Natalya Mihailova | 28 February 2015
Moscow, February 27, Interfax – Russian Orthodox travelers, brothers Sergey and Alexander Sinelnik plan to cross the Sahara Desert from the north to the south and come back by moto-landrovers. 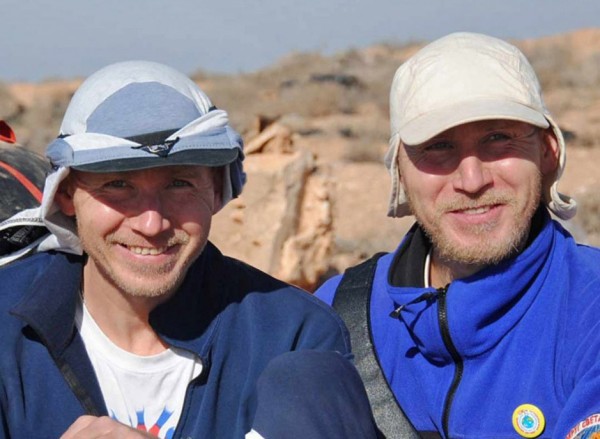 Their destination point is the Mali town of Timbuktu. Expedition Deep into Sahara starts in springs, press service of the Synodal Information Department reports on Friday.

After coming back from Africa, the Sinelnik brothers plan to go around the world on board the kocha – the Pomorskie wooden ship with an Orthodox chapel onboard.

Last year, they finished their four-year circumnavigation on board the old Russia Rusich boat From Russia to Australia: four oceans of the Earth. Descendants of Russian emigrants gave the brothers the Icon of St. Nicholas taken from Russia to Australia during the years of civil war and it accompanied them in their trip.

They stayed on Tasmania for some time to help local Orthodox community in building a church.