Parishioners of the Latvian Orthodox Church Donate Approximately 20,000 Euros to Victims in Ukraine 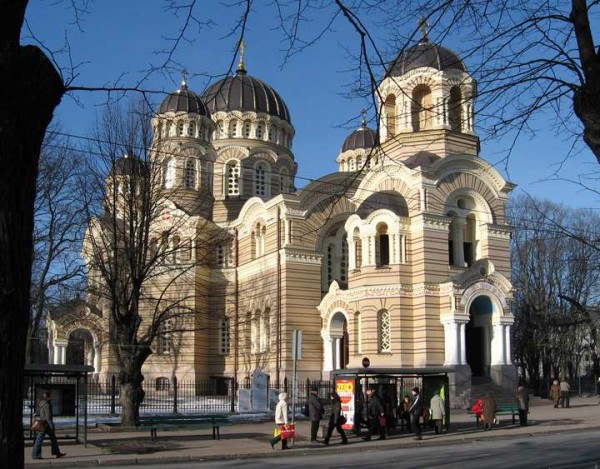 Blagovest-Info, the Russian religious news agency, has reported that the money has already been transferred to the Synod of the Ukrainian Orthodox Church, addressed to Metropolitan Onuphrius of Kiev and All Ukraine, who sent a letter of thanks.

In particular, the Metropolitan mentioned in his letter that Ukraine is suffering from one of the most dramatic periods in its recent history and, therefore, that it is crucially important to feel the support and help from brothers in the faith.

The Synod of the Ukrainian Orthodox Church has expressed its gratitude to all those who have financially assisted victims of military actions in Ukraine, refugees, and their families.