Source: CatholicCulture.org
It would be preferable for the nations to offer emergency aid to Iraqi Christians so that they could remain in Iraq.
Natalya Mihailova | 07 August 2014 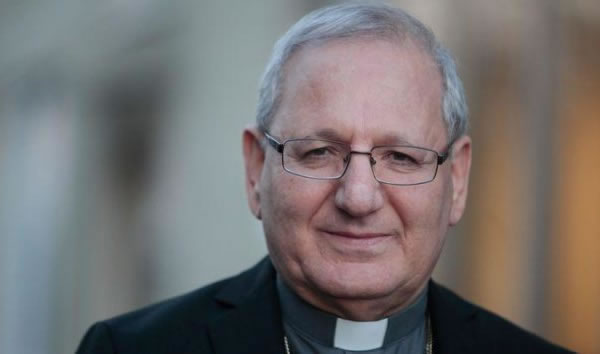 The head of the Chaldean Catholic Church has thanked France and Bahrain for their willingness to offer visas to Christians who left Mosul after the Islamic State of Iraq and the Levant forced them to choose between conversion to Islam and flight from the city.

Patriarch Louis Raphaël I Sako added, however, that it would be preferable for the nations to offer emergency aid to Iraqi Christians so that they could remain in Iraq. He emphasized that “at the same time, the patriarchate respects the personal decision of individuals” about whether to stay in Iraq or emigrate.