Source: Worthy News
Natalya Mihailova | 08 July 2014
BAGHDAD, IRAQ (Worthy News)– Iraq's Patriarch has appealed for the release of two nuns and three orphans who have been missing in Mosul, according to Yahoo News. 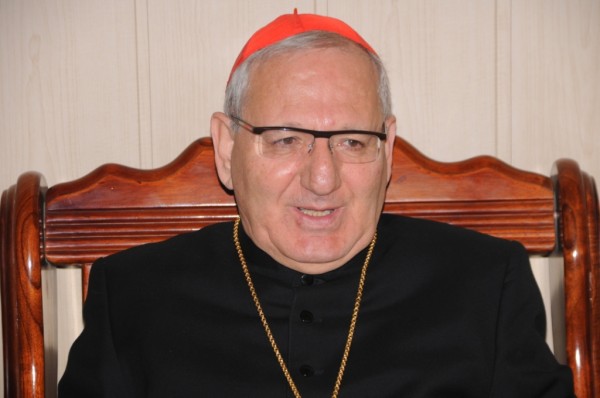 “We are appealing for scholars in Mosul and tribal sheikhs to help us release two nuns and three orphans,” said Chaldean Patriarch Louis Sako. “We lived together side-by-side for 14 centuries. We still want to communicate and live together.”

Last month, Muslims led by the jihadists captured Mosul in an offensive that displaced hundreds of thousands. They removed the crosses from Mosul’s Chaldean and Assyrian Orthodox cathedrals and replaced them with the black flag of the Islamic State.

Iraq’s Christian community once numbered more than a million nationwide, but now there are fewer than 400,000.