Patriarch Kirill: “An Effective Way to Overcome Social and Economical Dead End Is to Be Guided by the Word of God” 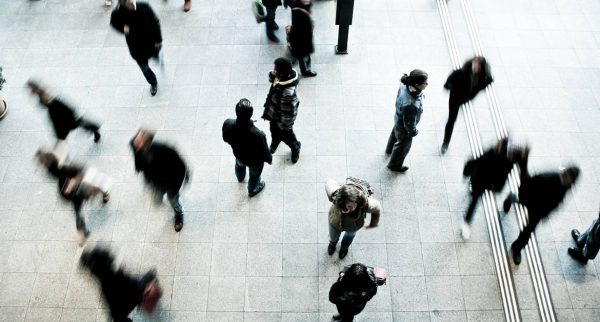 His Holiness Patriarch Kirill of Moscow and All Russia believes that the only effective way to overcome the modern social and economic dead end is to be guided by the word of God in any situation.

“There is only one effective way to overcome the modern social and economic impasse – it is to be guided by the word of God wherever a person has a choice or where he or she must defend it,” said the Patriarch in an interview to the Forbes France magazine.

However, His Holiness Patriarch Kirill added, this approach “is resisted by powerful forces that are ready to use any means to prevent the dominance of Divine ideas in the minds of our contemporaries.”

“For a person enlightened by God becomes free and independent, and not a weak-willed performer of his or her passions imposed by the modern “culture” of consumption,” added the Primate of the Russian Orthodox Church.

He believes “the creation of a harmonious world is impossible without a clear understanding of the need to base any activity – including an economic one – on a solid moral foundation.”