Source: Interfax-religion
Natalya Mihailova | 05 April 2014
Moscow, April 3, Interfax - The Secretariat of Patriarch Kirill of Moscow and All Russia is studying a letter received from Latvian President Andris Berzins, who has asked the head of the Russian Orthodox Church to reschedule his visit to Latvia, initially set for May, for a later date. 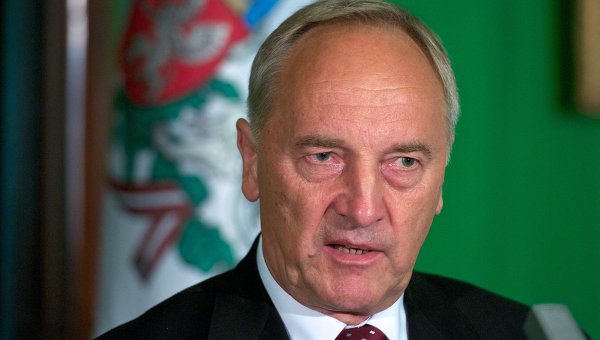 “The patriarch has been informed of yesterday’s statement [made by Berzins]. As far as the president’s letter is concerned, it, as far as I know, has been received by the Secretariat of His Holiness,” Moscow Patriarchate spokesman Deacon Alexander Volkov told Interfax-Religion.

It was reported that Berzins had asked Patriarch Kirill to postpone his visit to Latvia.