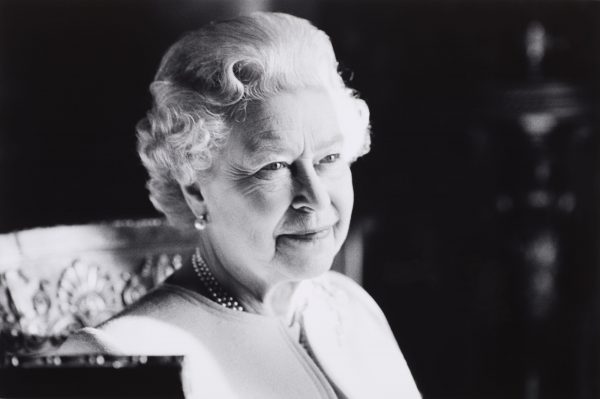 His Holiness Patriarch Kirill of Moscow and All Russia expressed his condolences over the death of Queen Elizabeth II of Great Britain, calling her a model of deep intellectuality and a person of the highest culture.

“It is with sadness that I received the news of the death of your mother, Queen Elizabeth II. I express my sincere sympathy to you and to all subjects of the British Crown who mourn their loss,” said the Primate of the Russian Orthodox Church in his letter of condolences to King Charles III.

The Patriarch noted that during her long reign, at the time of the country’s dynamic development, Elizabeth II “remained a symbol of stability, continuity and sustainability of centuries-old historical traditions not only for her Fatherland, but for the entire European continent.”

Recalling his personal communication with Queen Elizabeth II during his visit to Great Britain, His Holiness Patriarch Kirill said she was “a very open, sociable person, sensitive to her interlocutor, who was an example of deep intellectuality and the highest culture.”

In conclusion, the Patriarch expressed the hope that the Lord would “receive with love the soul of the late Queen Elizabeth”, and also strengthen all those saddened by her death.