Natalya Mihailova | 21 July 2016
Kazan, July 20, Interfax - Upon arrival in Kazan, Patriarch Kirill of Moscow and All Russia wished Orthodox Christians and Muslims to live in peace with each other and keep the tradition of good-neighborly ethnic and religious relations in the republic. 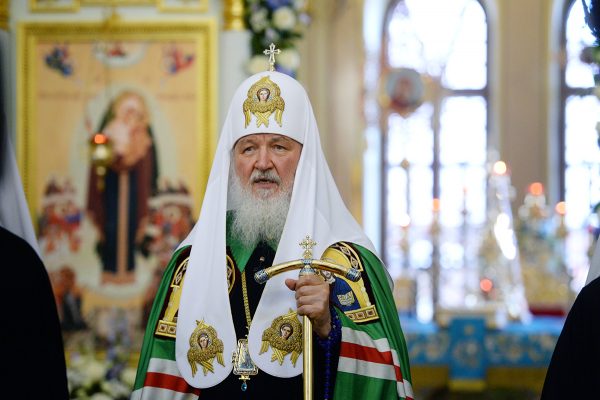 “My address to everyone, Orthodox Christians and Muslims, is: live in peace, fulfill the commandments that everyone is required to fulfill in accordance with their religion, and then there will be no enmity because Islam and Orthodox Christianity call on people to have peace and good relations with each other. It cannot be otherwise. Because if people believe in God, they cannot sow evil around themselves, let alone hate each other,” the patriarch told reporters at the Kazan airport.

During the visit to Tatarstan, the patriarch will participate in the ceremony to unveil the monument to Russian poet and statesman Gavriil Romanovich Derzhavin in his native village of Kaipy near Kazan on the day of the 200th anniversary of the poet’s death. After that, the patriarch will visit the Kazan diocese directorate and the island city Sviyazhsk. The patriarch will also meet with the administration of the republic and the Spiritual Directorate of Muslims of the Republic of Tatarstan.