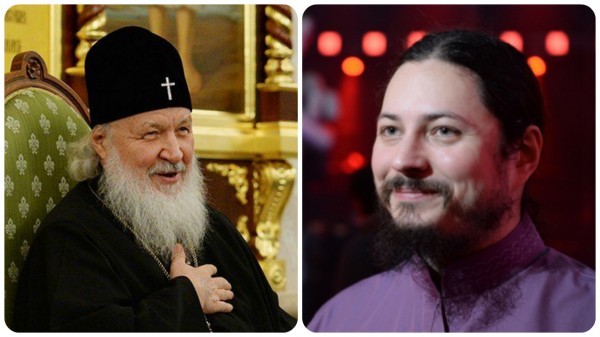 The Patriarch’s congratulations appeared tonight on his VKontakte page.

“From the very beginning, the enterprise has been extremely controversial, and, I would even say, dangerous for the monk, – wrote the head of the ROC – because the stage and the monastic vocation, as it were, are incompatible. I think the result, though, surprisingly, turned out to be positive for Father Photios and for all those who listened to him and fell in love with him. ”

In addition, the Patriarch wished that Heiromonk Photios would preserve “the natural behavior and  modesty, which is inherent in monastic ranks and by which people – both inside and outside the church – define the spiritual state of the priest.”

His Holiness also reminded the winner of The Voice of the complex time that comes in everyone’s life after a resounding success. “I also want to keep in mind that the monastic path that you selected, by its value and meaning surpass the victory, which you achieved. After all, many voted not only for a voice, but also for an image,” concluded Patriarch Kirill.

For the time ever, the revenue Channel One and other partners gathered during audience voting will be  transferred to Miloserdie Orthodox Assistance.

Let us remember that Heiromonk Photius (Motchalov) performed Lensky’s Aria at a blind listening. The heiromonk received the blessing of Metropolitan Kliment to participate in the musical competition. Members of the jury particularly noted the father’s tenor. The priest chose musician Grigory Leps for his team, who asked Father Photios several times whether he would perform chanson and pop songs and if it was acceptable for its repertoire.

Hieromonk Photios is 29 years old and has been a monk at the Borovski Monastery for 10 years. He is the regent of the monastery’s choir.