Patriarch Kirill criticizes monks for their passion for luxury 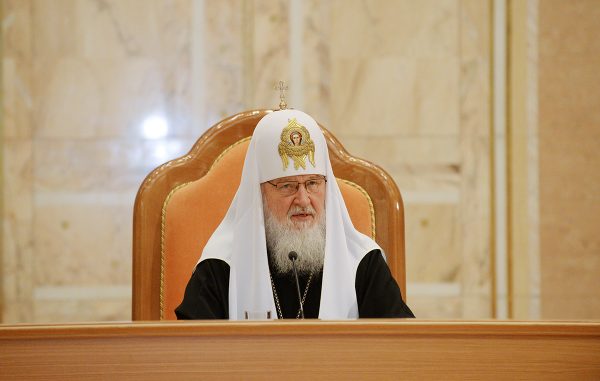 “I initiated that each father superior and each mother superior has a bishop’s staff (a symbol of spiritual power – IF). But I could not even imagine that hegumens and abbesses will turn these staffs in patriarchal ones, will richly decorate them, will put a cross on them. I did not bless such staffs. You should have an ordinary hegumen staff, without decorations, without jewelry trinkets,” the patriarch said on Thursday at his meeting with heads of monasteries of the Russian Orthodox Church in Moscow.

“When you come home, the first thing you should do is to order ordinary staffs similar to the one that was in Holy Metropolitan Peter’s hands,” he said.

According to the primate, fathers superior and mothers superior should think more about ascetic life, not about comfortable conditions.

“I do not think that the way of life of hegumens and abbesses of the old times who organized monasteries radically differed from lifestyle of ordinary monks and nuns. Everyone should clearly understand it. If there is no such understanding, you should better not become a mother superior or father superior,” he said.