Source: Interfax Religion
Natalya Mihailova | 18 February 2015
Moscow, February 17, Interfax - Patriarch Kirill of Moscow and All Russia hopes that agreements reached in Minsk will put an end to hostilities in Ukraine. 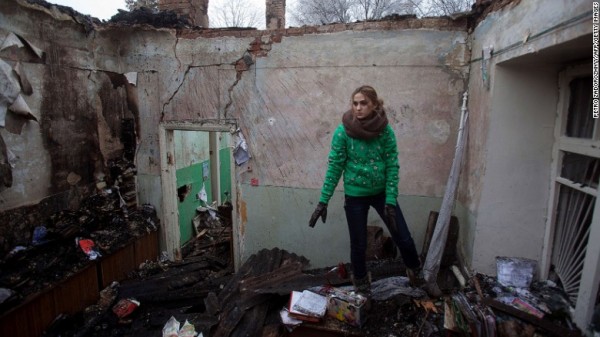 “We particularly welcome the moves that have taken shape and hope that blood will not be spilled any longer,” Patriarch Kirill said a meeting of the Supreme Church Council in Moscow on Tuesday.

He recalled that Tuesday is the third day since the ceasefire, “a new attempt to stop fratricidal tragedy in Ukraine,” took effect.

“The Russian Orthodox Church supports every peaceful aspiration and is the peacekeeping force that has been over the fight since the conflict started. It has not associated itself with any political force and its sole goal in Ukraine was to stop the civil war,” Patriarch Kirill said.

The Russian Orthodox Church prays for peace in Ukraine, he said, adding that “wars start in people’s hearts not battlefields.”