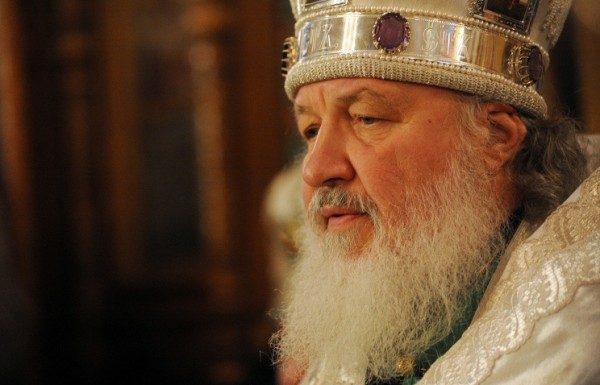 “God destined me to know the late ambassador personally. I vouch that Andrey Karlov performed his high diplomatic duty, tried to act in accordance with his patriotic and religious beliefs,” the Russian Church reports quoting a message of condolences of the patriarch to Russian Foreign Minister, the diplomat’s near and dear ones.

The patriarch said he recalls with gratitude Karlov’s unchanging readiness to help establish and develop a dialogue between the Russian Orthodox Church and the government of the People’s Democratic Republic of Korea where Karlov worked as ambassador in 2001-2006.

“I pray to merciful God for the repose of the newly departed to the settlements of the righteous free from sickness, grief or groan,” the message says.