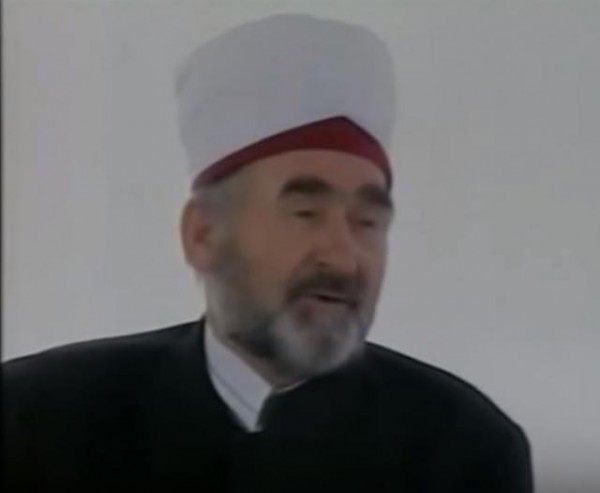 Irinej’s condolences were also sent to all believers of the Islamic Community of Serbia.

Jusufspahic passed away on Thursday aged 79. He became the imam and mufti of Belgrade in 1967, and the mufti of the Islamic Community of Serbia in 1994. In 2006, he became the first reis-ul-ulema (grand mufti) of the Community, before retiring in 2008, when he was made the lifelong honorary reis-ul-ulema.

In his message, Patriarch Irinej said that the SPC had a sincere friend in Jusufspahic and the community gathered around him, and that the mufti stood unreservedly in favor of “sincere and good inter-human relations, especially for peace and prosperity of all people of goodwill in Serbia, without exception, in a particularly challenging time for the people of Serbia.”

“In the person of the blessed departed mufti the Islamic Community of Serbia lost a great and wise man, but the consolation is the heritage that will, we are convinced, continue along the same road,one of peace and interfaith understanding,” Irinej said.