Patriarch of Great Antioch and All the East arrives in Moscow 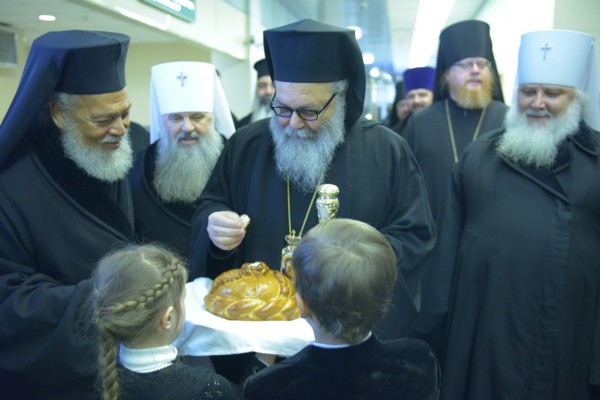 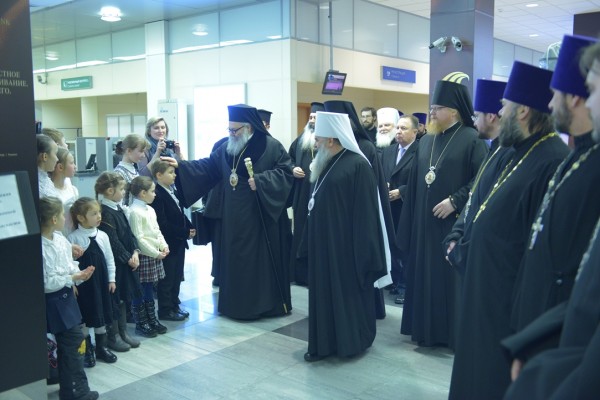