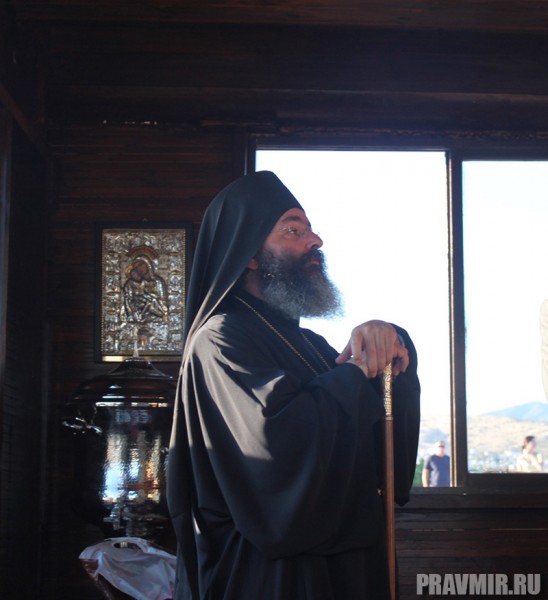 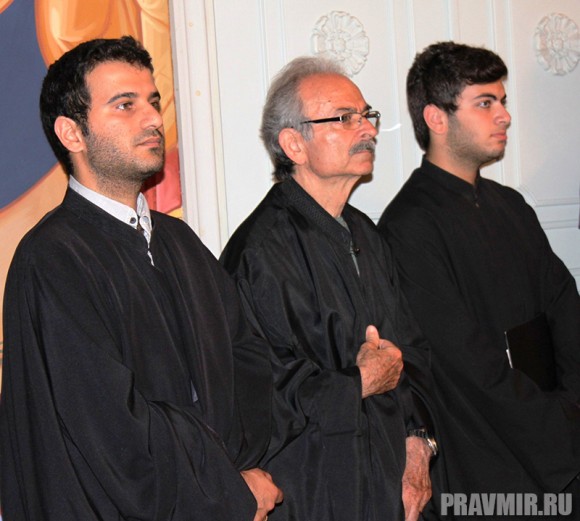 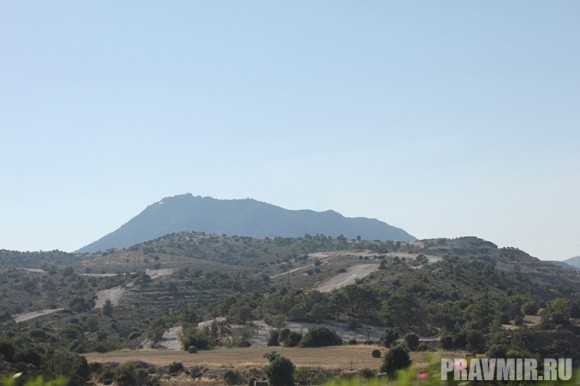 One of the island’s most ancient monasteries is located on this mountain. 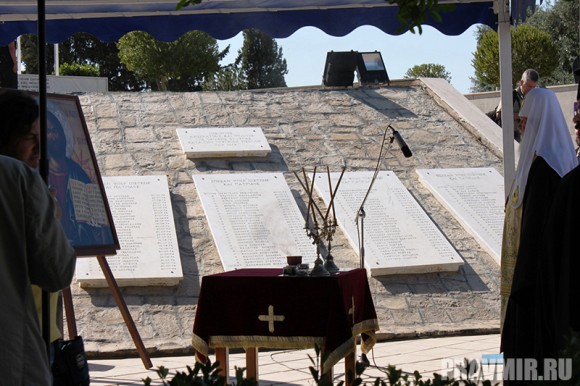 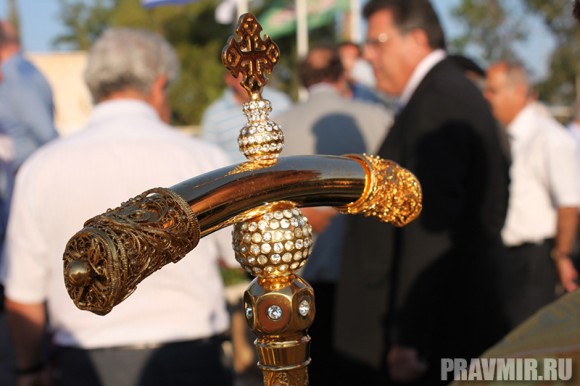 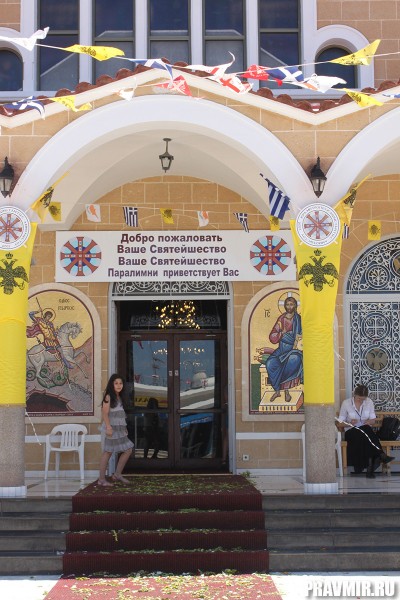 Cathedral of St. George in Paralimni, where Patriarch Kirill was presented with symbolic keys to the city and to the hearts of the local residents 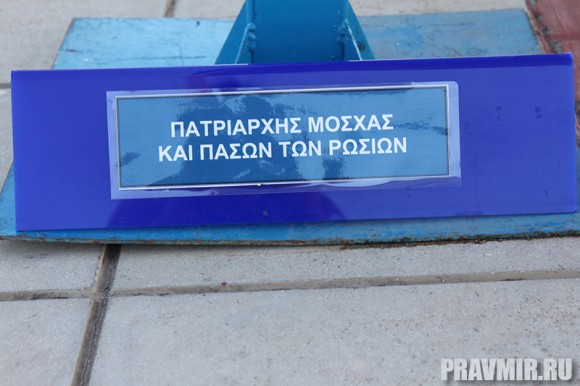 This is how “Patriarch of Moscow and All Russia” is written in Greek. 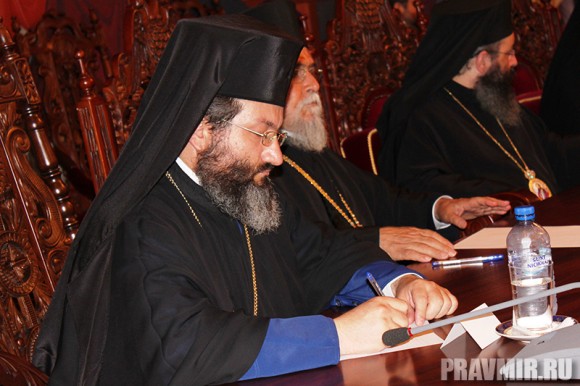 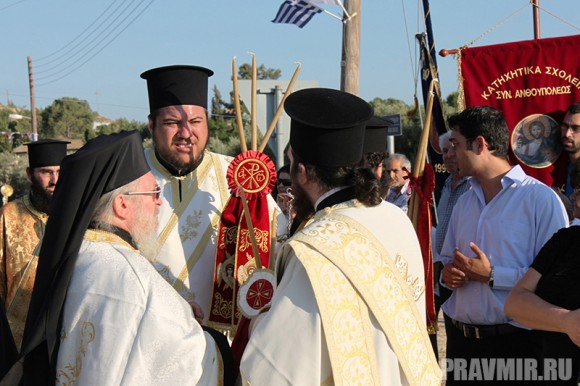 In anticipation of the Patriarch’s arrival at the Convent of St. Heracleidius 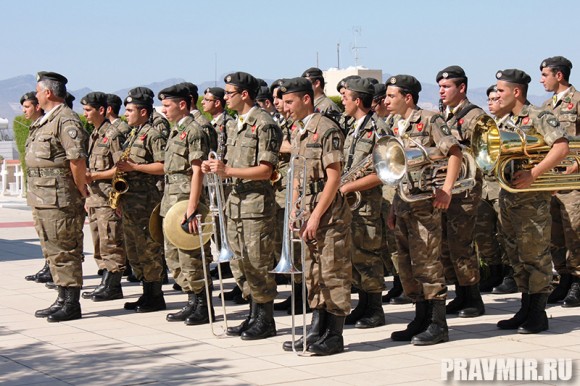 Military musicians honor their comrades at the memorial cemetery in Nicosia. 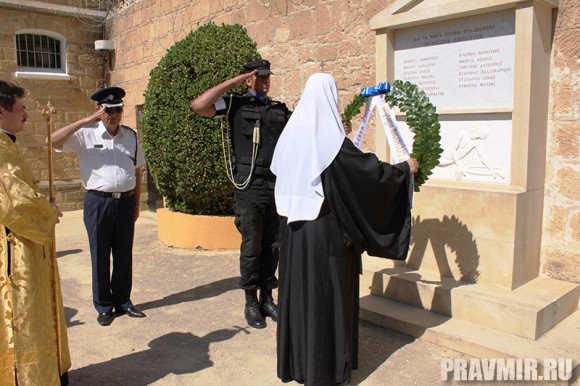 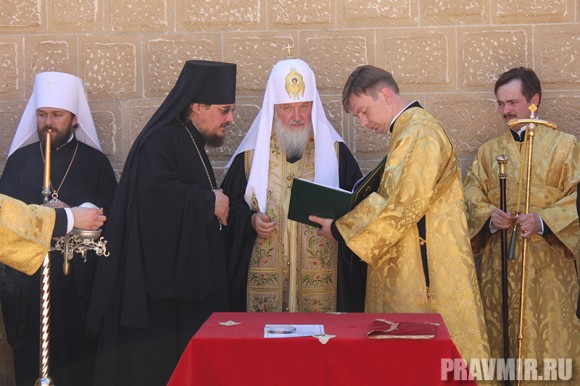 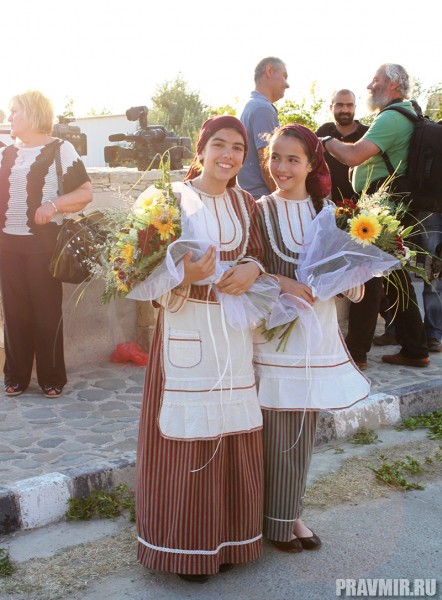 Greeks have a special regard for Russian Orthodoxy. Patriarch Kirill was met not only by Russian compatriots, but also by the local inhabitants. 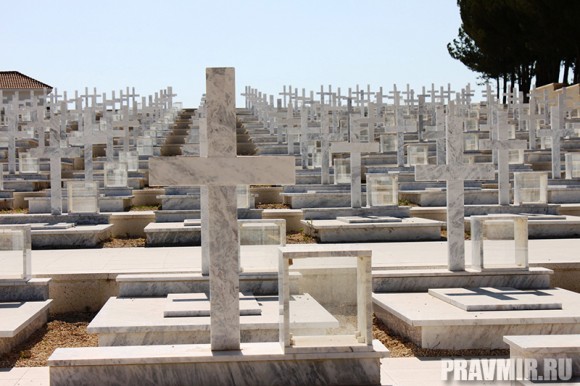 Memorial cemetery in which 499 Greek Cypriots who perished in the liberation movement for the island’s independence from Turkey between 1964 and 1974 are buried. 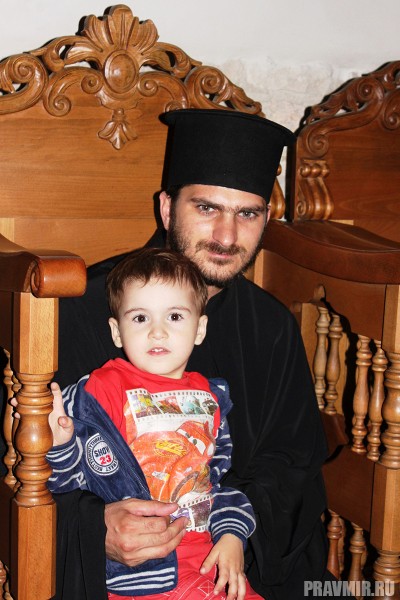 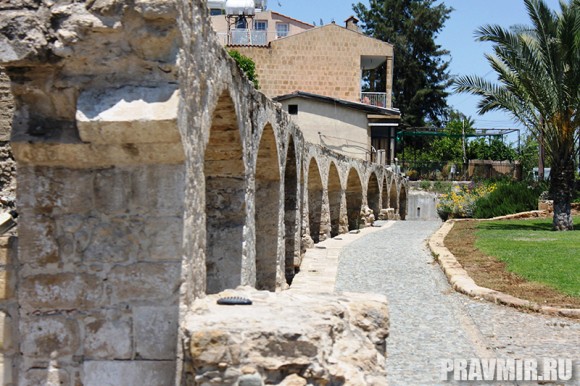 Nicosia, one of the island’s most ancient cities 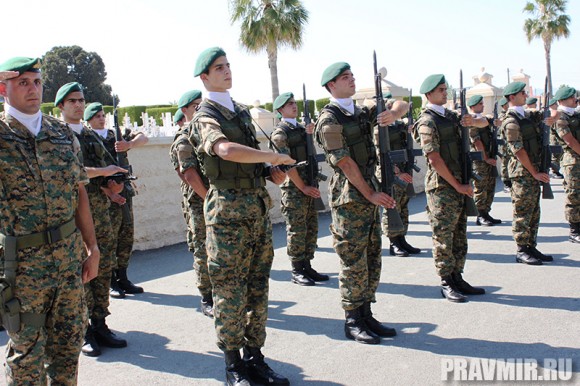 Patriarch Kirill being welcomed to Cyprus with full honors 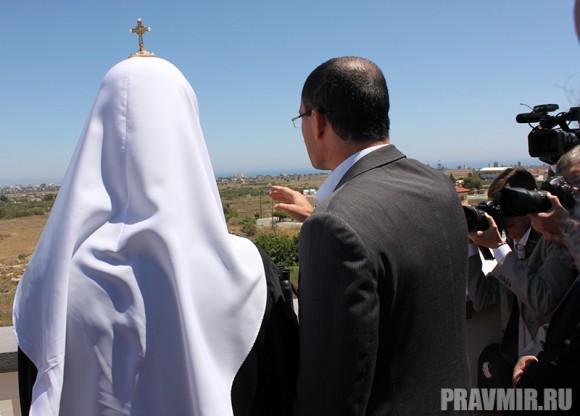 Patriarch Kirill being shown the ghost-town of Famagusta 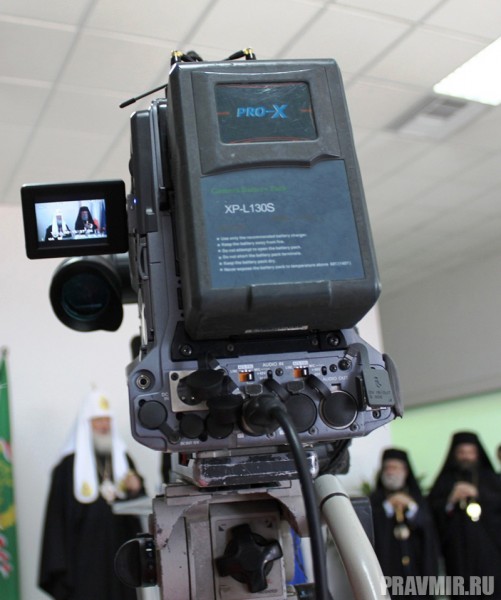 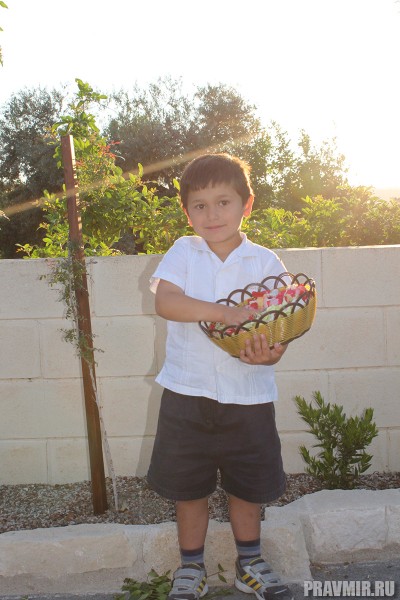 Flower petals for the Patriarch 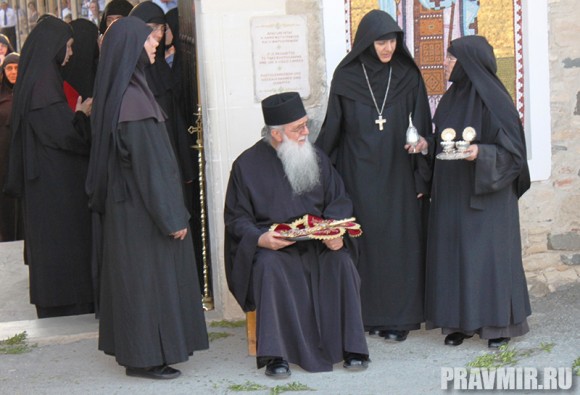 In anticipation of the Patriarch’s visit to the Convent of St. Heracledius 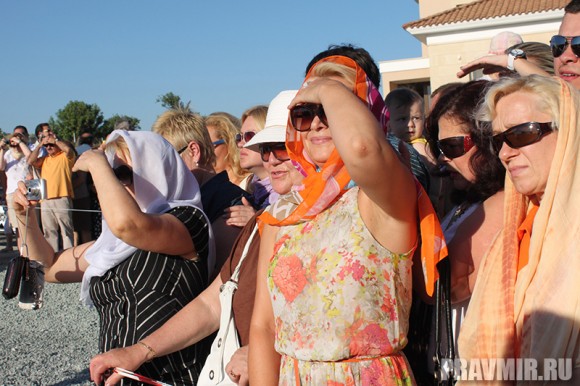 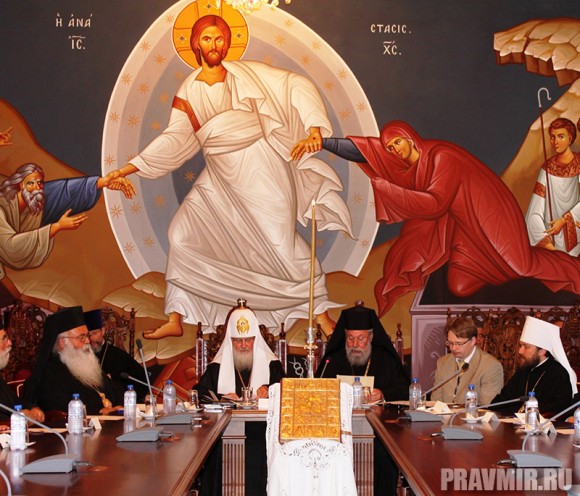 Solemn meeting of the Holy Synod of the Church of Cyprus 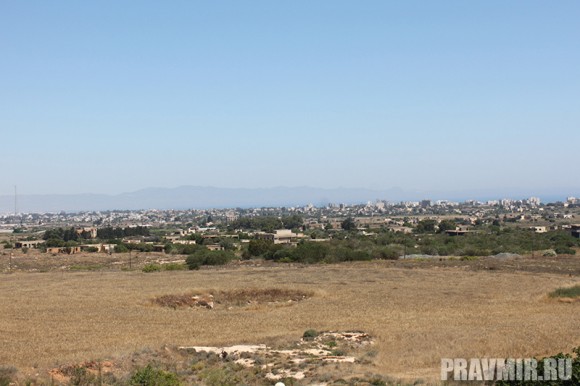 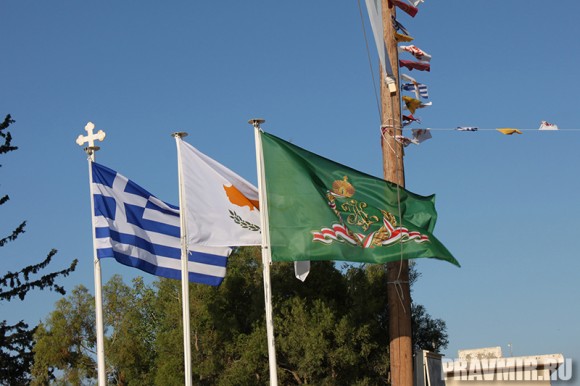 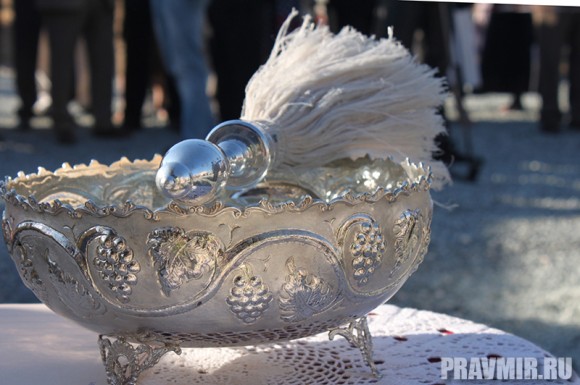