People of Alaska’: Does the US State Preserve Russian Traditions?

Source: Sputnik
March 30, 2017, marks the 150th anniversary since Russia sold Alaska to the United States. Today, local residents hardly speak Russian and do not remember the customs and traditions of their former homeland.
Natalya Mihailova | 31 March 2017 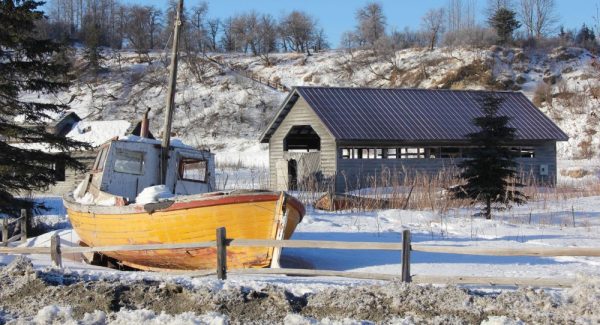 “Privet!” says a small wooden plaque at the side of the highway in Russian. The following text is written in English: “I was founded by the Creoles, the Russians and the Aleuts. The names of my first children are Kvasnikoff, Oskolkoff, Komkoff and Astrogin. They were retired hunters who wanted to find their homeland here. Some of their great-grandsons live here today. My Russian Orthodox Church on the hill was built at the beginning of the 20th century. My river is famous for its fish, my beaches are famous for their shellfish. I ask you to respect my people, their heritage, their culture, their property, as well as my rivers and my beaches.’ The inscription ends with the Russian word: “Spasibo!” (Thank You!). 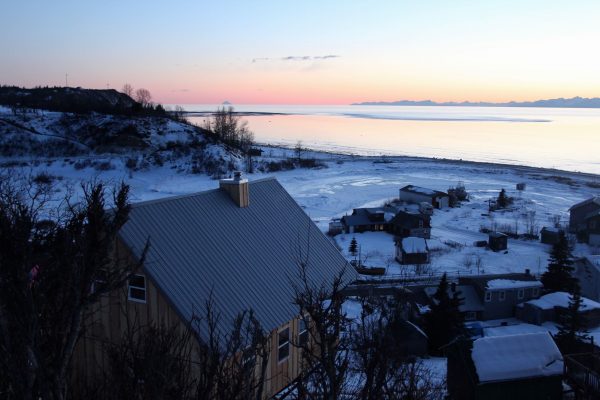 Today, many local residents do not perceive themselves as Russians. Among older people you can still hear a few words in Russian, but the younger generations speak only English.

Nora’s husband, Jim, doesn’t think it is unusual. The local residents watch American television, attend American schools and live the American way of life.
No one actually remembers that March 30 is the day when the agreement on the sale of the territory was signed.

“It’s been a long time ago,” Jim says. “Many years, hundred or hundred and fifty years ago, is it?” 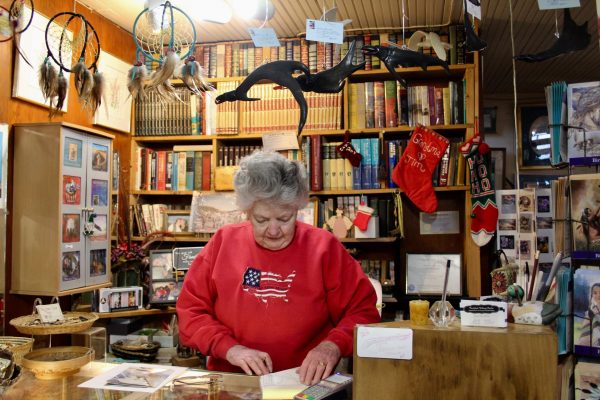 Residents of the neighboring town of Nikolaevsk, which was founded in the late 1960s by members of Old Believers, an ascetic offshoot of Russian Orthodoxy, also remember little about Russian culture.

Nikolaevsk has long become an American city; there are more Americans living there than Russians.

“I would like my children to speak Russian, but it does not work out,” says Kira, an employee of the local mail service and mother of four children. Kira was three months old when her family moved to Nikolaevsk in 1969.

“They watch TV in English, we have some Russian channels, but they are not interested in it. And then my brother married an American girl, her children talk to mine and they do not speak Russian at all. So this is it,” says Kira, who herself speaks Russian with a strong American accent. 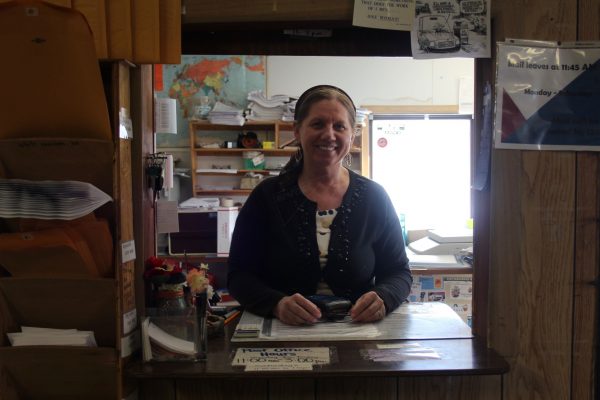 The woman recalled the first American school that was opened in the town.

“All the children spoke Russian, no one understood English at all, and the teachers spoke only English. We were punished for speaking Russian at school. We had to whisper to each other in Russian. So we learned the language very quickly,” Kira said.

The woman also noted that her mother, on the contrary, can’t speak English.

“Mom can’t speak with the grandchildren at all,” Kira complains. “They don’t understand each other. I’m constantly telling her: you’ve lived in America for 50 years! You don’t have to forget your language, but you have to speak in the American way, too.”

When asked whether local residents consider themselves Russians, they answered negatively. However, they also do not perceive themselves as Americans, but rather as a distinct group, the people of Alaska. 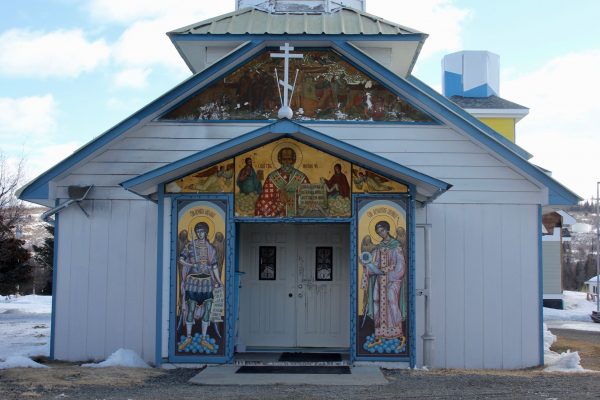 Thursday, March 30, marks the 150th anniversary of Russia’s transfer of ownership of Alaska to the United States. Interestingly, many Russians believed that the land wasn’t sold at all, but leased on a long-term basis. A great deal of confusion existed about the cost of the deal as well, with many believing that the sum was far less. 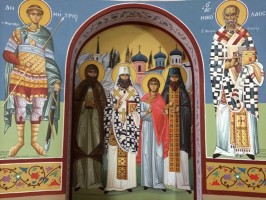 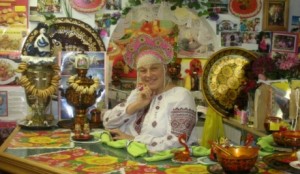