Do people have the right to choose the way they die?

‘Aid in Dying’ law is becoming adopted by more and more States. The law has a big army of supporters, but a lot of people oppose it as well. 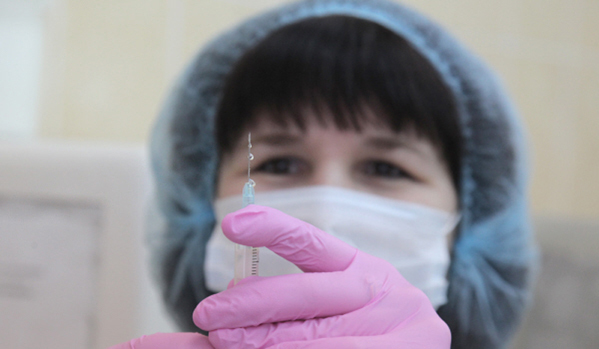 Growing number of States are regarding a probability of adopting a law that authorizes doctors to provide lethal prescriptions. Until 2008, the law had been legal only in Oregon. Currently, New Mexico, Vermont, Montana, Oregon and Washington have adopted the law that permits doctors to help the terminally ill end their lives.

Public opinion on the issue differs. According to a Gallup Poll, in 1948, 37 percent of interviewees agreed that a terminally ill person had the right to die with dignity. In a poll, conducted this May, 70 percent of respondents were for the law. Nevertheless, the poll of 2013 showed that only 51 percent supported the assistance to bring on death.

Compassion & Choices advocacy group thinks that giving a fading patient to die with dignity is not a suicide. Every year, some 3,000 patients contact the group to receive an advice on how to legally hasten their deaths.

Nevertheless, the law is still prohibited in the most of the States. Robert Mitton, 58 with a failing heart, thinks that the choice of the way, a person dies should be “a basic human right”.

In fact, Mr. Mitton doesn’t look like a terminally ill, but his doctors say that without heart surgery, he will die in six months. Robert Milton, had already endured an operation in the past. He says that he doesn’t want to endure another one.

Opponents of the law think that this is a moral violation. “The church teaches that life is sacred from conception through to natural death,” Archbishop Michael J. Sheehan of Santa Fe, N.M. said to legislators.

Barbara Coombs Lee, president of Compassion & Choices believes that the number of the law supporters will increase due to the rising demand. She says that her group just describes options to those, who have turned to them for advice. She thinks that helping fading patients die is a good option, if they have already received the best treatment and it can’t help them.

There are different ways of going aloft. Some people can refuse an unwanted treatment, some can simply stop vital treatment, like insulin or dialysis. Another way is to stop eating and drinking. According to Ms. Lee, some people even make international trips to buy lethal drugs or use more violent means to kill themselves.

She also adds that just knowing the option is there has proved a comfort to people. According to the results if a research, only 71 patients out of 122, who had bought lethal drugs, used them.

The case of Robert Milton is unusual, as he refuses a potentially life-saving operation that is covered by public insurance. In 1999, he endured an open-heart operation –doctors replaced his aortic valve with an artificial one.

For the last 15 years, the valve has impaired. So doctors have to rip him open again to replace the valve one more time. Mr. Mitton doesn’t want to endure another operation, assuring that if there was better treatment, he would try it.

Now, Robert Milton is searching pentobarbital or other lethal drugs on the international underground market. He says, that if he doesn’t find the drug, he may commit a “chemical suicide” that is mixing household chemicals and leaving a toxic mess. But if he does, he will mix it into a cocktail and drink the latter, sitting in a chair.

Pentobarbital is a drug that is used in executions and animal euthanasia. In the past it could be ordered by the Internet from Latin America or China. Today the illicit trade of the drug is prohibited in the US.