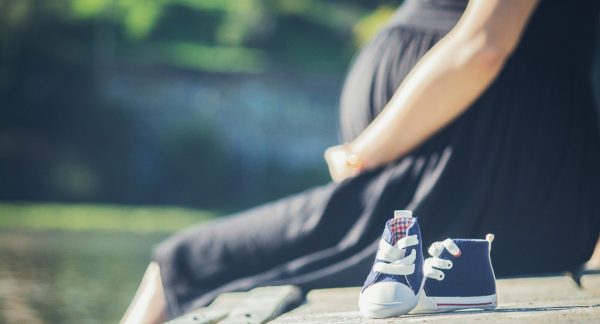 The Polish Constitutional Court ruled in October that the provision of a 1993 law that allowed women to have an abortion due to a serious and irreversible defect or incurable disease of the child does not comply with the constitution.

The provision had been used to justify about 98% of the abortion in the country. However, as of Wednesday night, that provision is officially no more.

The implementation of the court’s ruling was initially delayed after it provoked months of heated protests, but the government suddenly announced on Wednesday that the ruling was being published in the government’s journal, thus bringing it into force, reports the New York Times.

Thousands of protestors again took to the streets on Wednesday, chanting slogans like, “I think, I feel, I decide!” and “Freedom of choice instead of terror!”

With the ruling now in effect, abortion is legal only in cases of rape or incest, or threat to the woman’s life. According to the New York Times, 1,074 of the 1,100 abortions performed in the country last year were due to fetal abnormalities, which is no longer a legal justification.

“The state can no longer take a life away only because someone is sick, disabled, in poor health,” said Parliament member Bartlomiej Wroblewski.