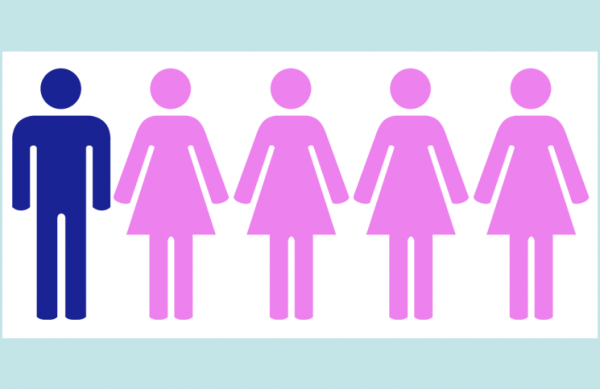 President Gurbanguly Berdimuhamedow has signed a decree introducing amendments and additions to the Family Code. The document was published in the newspaper Neutral Turkmenistan on Tuesday.

The decree adds the provision “Polygamy is not permitted in Turkmenistan” to Article 7 of the Family Code.

“Polygamy is understood to mean cohabitation with two or several women simultaneously while maintaining a common household,” it reads.

The majority of the population in Turkmenistan practices Islam, which allows men to have up to four wives. At the same time, polygamy is a crime under the country’s Criminal Code, with penalties of up to two years of community service or a large fine.