Thank you all for being with us. We will follow our path as long as we can.
Natalya Mihailova | 01 February 2018 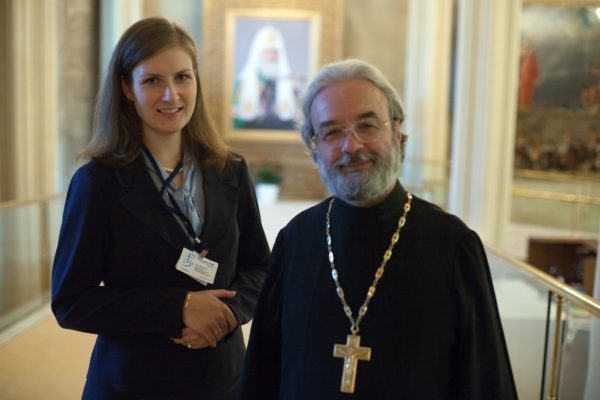 People usually write, “I remember that cold/ sunny/ snowy day as if it were yesterday”… I am not going to lie. I totally do not remember what those days were like from January 19th to 21st in 2004.

I know that I taught English a lot, studied to get a postgraduate degree, went to divine services, and was in occasional correspondence with Anatoly Danilov, who had been dreaming of creating an Orthodox website for a few months. I avoided talking about the website. I would raise my left eyebrow in a dramatic way to show that I was bored with the idea. My eyes would convey utter boredom as if it were a completely useless activity.

Anatoly registered a domain on January 19. We, and I mean not single one of us, knew that it would become the lifetime project for us and for many, many others.

This is what Anatoly wrote to me on those days:

“I showed the website to Fr. A. He loved it. However, there were a few texts that needed editing, therefore they should be ‘polished’. If you see anything of interest for the website, please send it to me. Today I submitted it to the search engines and catalogs. Soon people will start coming there.”

Then we were only going to store good texts from good books at Pravmir. 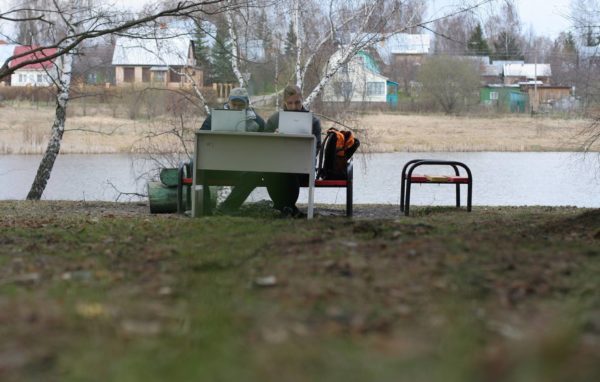 Pravmir changed many people’s lives, including those who worked at the editors office, regular and occasional readers.

In 2010 we realized that we would become a daily magazine devoted to the faith and SOCIETY. Moreover we managed to make that step from a makeshift website to the real mass media.

In 2013 Anatoly Danilov passed away. I remember it vividly, I was sitting in front of my computer with my six-month-old daughter on my knee and I was reading hundreds of letters about love, support and prayer for hours. Even though it looked as if the sky had fallen, I knew we were not alone… Pravmir had survived only thanks to a miracle.

Later a fund was established. I would again raise my left eyebrow in skeptical disbelief saying that we would never succeed. Pravmir Fund has gathered 200 000 000 rubles in only three years. This is also your contribution… 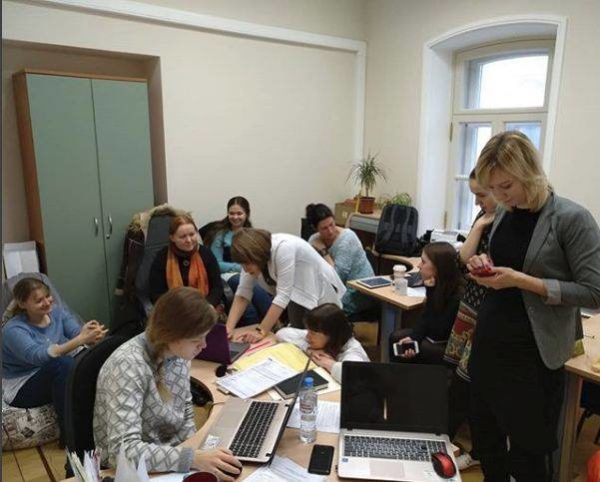 Pravmir is now 14 years old. We continue our path. We are on it together, right?

To live we need followers. We will never create a paid access to our website, but without your contribution we will not survive.

To live we need prayer. Lord have mercy. These words are simple, but the most powerful.

To live we need the truth. We cannot cover all topics, because there are too many of them. There are many difficult issues, unfairness and a lot of darkness. But please light a candle. Please write to us. We will try to cover as many issues as possible.

Thank you all for being with us. We will follow our path as long as we can.