Source: The Christian Times
Jardine Malado | 12 January 2017
Egyptian President Abdel Fattah al-Sisi has announced that he has set aside 100,000 Egyptian pounds to build the largest church in the country. 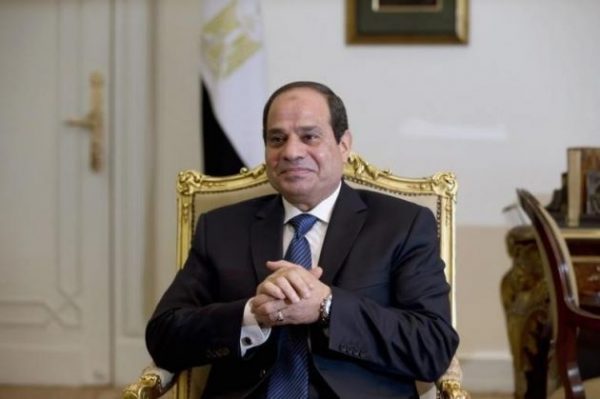 The announcement came during a Christmas liturgy at Cairo’s Coptic Orthodox Cathedral, celebrated by Patriarch Tawadros II. The project, which Sisi expects to be completed by 2018, will also include the building of the largest mosque in Egypt.

He said that the opening of the church and the mosque will coincide with the 50th anniversary of the construction of St. Mark’s Cathedral in Cairo, Egyptian Streets reported.

Sisi also reiterated his promise to rebuild the churches that have been damaged or destroyed following the ouster of former President Mohammed Morsi.

“Last year, we said we were late to renovate churches that were damaged three years ago,” Sisi said while noting that the pope did not bring up the subject despite his right to do so.

He apologized for the delays in rebuilding the churches and pointed out that the renovation of the churches in Minya and El-Arish are set to be completed in two weeks.

The president oversaw the recent renovation of the Boutrossiya chapel which was damaged in the suicide bombing that killed at least 27 people in December.

The Egyptian government had initially linked the bombing to the Muslim Brotherhood, but ISIS claimed responsibility for the attack. The police recently arrested four people in connection with the bombing.

A team of Italian specialists in icon restoration was called in to work on the icons which go back to the outset of the 20th century. The wooden roof, walls, doors and windows have been repaired, but the marks by the attack on the marble columns and stone walls have been left to commemorate the tragic incident and the victims.

In 2015, Sisi became the first president to attend a Christmas Mass, which is celebrated by Orthodox Christians on or near Jan. 7. He was warmly welcomed by the Copts who attended the mass this year.

“Hopefully a happy new year comes to us all,” the president said in his speech. “Egypt, God willing, will see light from us all to teach people [across the world] love, peace, security and prosperity,” he continued.

The study, conducted by the Levada Research Center in late June, revealed that the number of Russian atheists…

The donation, which will help fund the restoration of 31 churches, is part of the Hungarian government's efforts…