Source: The Christian Times
Jardine Malado | 22 July 2017
The Hungarian government is donating $1.7 million to help with the restoration of Christian churches in Lebanon, government records revealed. 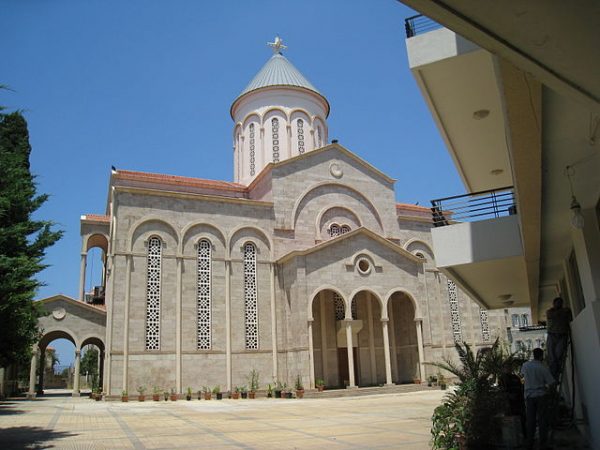 The donation, which will help fund the restoration of 31 churches, is part of the Hungarian government’s efforts to support Lebanon’s Christian community so that they could continue living in their own country, and help preserve the Christian identity and presence in the Middle East.

Apart from funding the project, Hungary will also be involved in coordinating the restoration of the churches. According to Hungarian Free Press, the project will be overseen by the Embassy of Hungary in Beirut, as well as Hungarian academics from Pázmány Péter Catholic University and Lebanese specialists from the Université Saint-Esprit de Kaslikot.

The conservative publication Magyar Nemzet has suggested that the government’s support for the Russian Orthodox Church stems from the political alliance with Russian President Vladimir Putin, who closely follows the fate of Orthodox communities outside Russia.

In January, the Hungarian government announced that it wants the country to become a “hub and supporter” of groups that assist Christians who are being persecuted for their faith.

The announcement was made during an international conference in Budapest where leading advocacy groups gathered to discuss the persecution of Christians across the globe.

Bence Rétvári, the state secretary of the Ministry of Human Resources, told the delegates attending the event that “more Christians are being persecuted today throughout the world than during the reign of Roman Emperor Nero.”

He said that religious leaders in the Middle East have asked to help persecuted Christians in the region by providing humanitarian aid “rather than taking them in.”

“When I travelled through Iraq I also met with numerous church leaders. Everybody asks that we don’t help the Iraqis and the persecuted get into Europe. Instead we should help locals start up their lives again,” he stated.

During the conference, Rétvári also announced that Hungary will launch a traveling exhibition throughout Europe about the persecution of Christians.

The study, conducted by the Levada Research Center in late June, revealed that the number of Russian atheists…

The announcement came during a Christmas liturgy at Cairo's Coptic Orthodox Cathedral, celebrated by Patriarch Tawadros II. The…