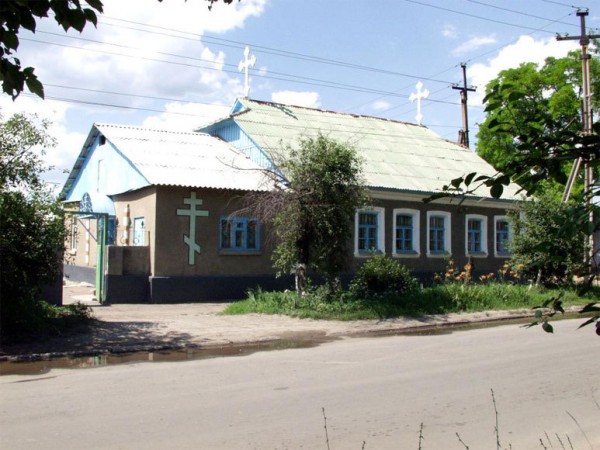 This was announced on the Facebook page of Archpriest Alexei Slusarenko, a cleric of the Lugansk church in honor of Holy Martyrs and Confessors Gury, Samon and Habib.

“Five children were orphaned… This happened on Thursday, July 31st. The priest was seeing off a guest. Then he was returning home. At this point, a shell hit the house directly. The priest was wounded in the hand and died from loss of blood… Yesterday I received a text message from a man who knew Father Vladimir personally: ‘I ​​knew him well… I saw him in a public minibus two days ago. He was truly a servant of God, always helping his neighbor, giving alms indiscriminately…’” wrote Father Alexei.