The Primate of the Russian Church Abroad Visits Yelabuga Deanery 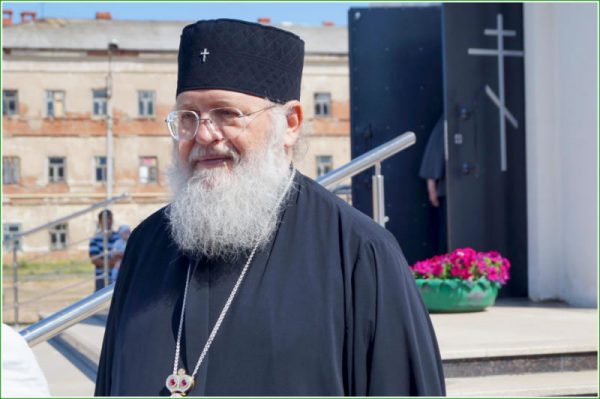 On the feast day of the Baptism of Rus, a ship brought a group of pilgrims from Australia, America and Canada to Yelabuga, Russia. It was led by His Eminence Metropolitan Hilarion of Eastern America and New York, First Hierarch of the Russian Orthodox Church Outside of Russia, who is also the Ruling Bishop of the Diocese of Australia and New Zealand. 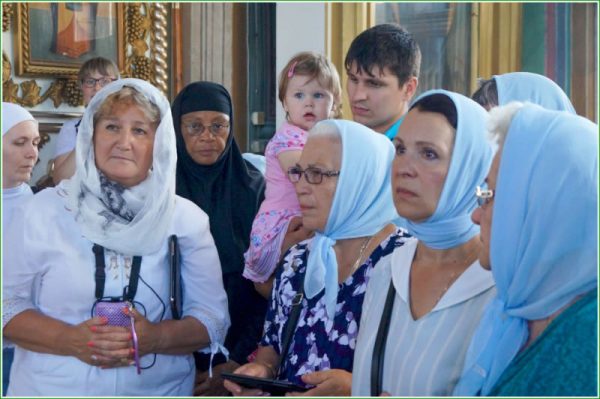 “I began to visit Russia in the 1990’s, and try to come more often now, because we all love our homeland very much. Though I was born abroad, my roots are here. Every time a pilgrimage is organized, I try to visit the holy sites that we venerate abroad. Yelabuga is a beautiful city, it remains preserved as it was in the 19th century, which gives us the impression of Imperial Russia. It is crucial to preserve and value one’s history, to try to restore what had been destroyed.”

The pilgrims visited Kazan Icon of the Mother of God Monastery, and Pokrovsky and Spassky Cathedrals in Yelabuga. Metropolitan Hilarion was given a medal commemorating the 25th anniversary of the restoration of Cossackdom in Russia from the Yelabuga Deanery. 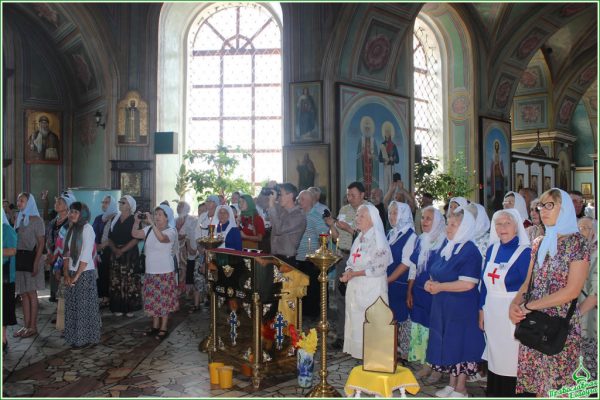 The pilgrims are descendants of Russian emigres who fled during the Revolution and Civil War, among them priests and monastics, totaling 34 persons in all.