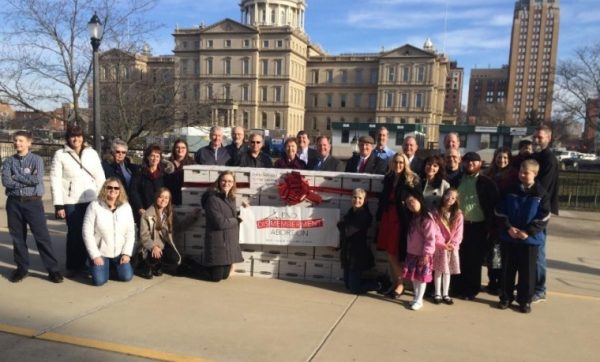 Photo: Facebook/Right to Life of Michigan

A Michigan-based pro-life group has submitted 379,418 petitions aimed at banning an abortion procedure known as dilation and evacuation method, or dismemberment abortion.

If enough of the petitions are certified as valid, then the legislature will have 40 days to pass the initiative, according to The Associated Press.

If the initiative is passed, according to Michigan law, then pro-choice Democratic Gov. Gretchen Whitmer will be unable to veto it, explained the AP.

“The dismemberment abortion procedure is a barbaric form of abortion that is frequently used during the second trimester of pregnancy,” stated MVL on its website.