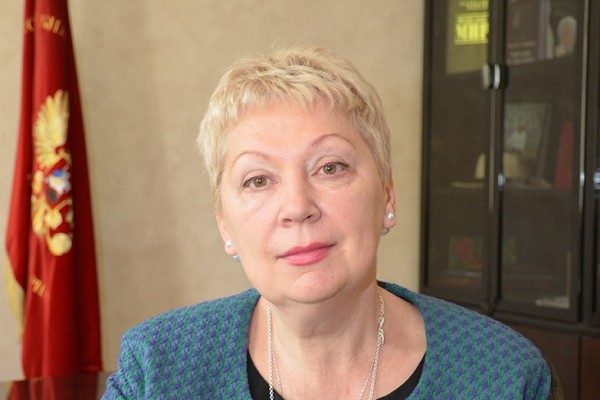 “OK, we’ll do so, I agree,” Putin said, responding to a relevant proposal voiced by Medvedev at a working meeting held at the Belbek Airport on Friday.

From 1991 to 2002 she worked in the Center of Religion and Church History at the Institute of Russian History of the Russian Academy of Sciences.

She is a deputy chairman of the public projects branch at the Russian Presidential Administration.