Source: Sputnik News
A nationwide day of mourning will begin in Russia on Monday, December 26, to honor the memory of those perished in the Tu-154 aircraft crash over the Black Sea earlier on Sunday, Russian President Vladimir Putin said.
Natalya Mihailova | 25 December 2016
ST. PETERSBURG (Sputnik) – Putin vowed the causes of the plane crash would be thoroughly investigated. 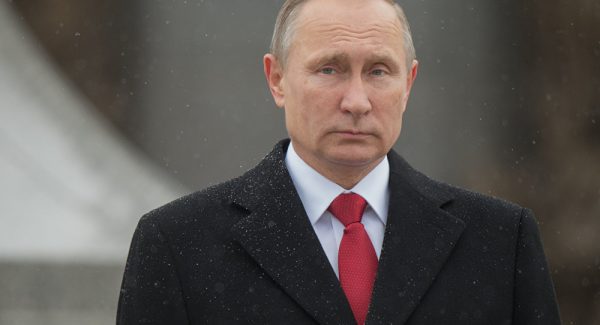 “Tomorrow, a national day of mourning will be announced in Russia,” Putin told reporters.

The Russian Defense Ministry Tu-154 plane with 92 people on board crashed in the Black Sea on route to Syria shortly after refueling at an airport in the resort city of Adler. Most of the passengers were members of the Alexandrov Ensemble, who were traveling from Moscow to Hmeymim airbase in Syria to take part in New Year celebrations.

Earlier in the day, a source in Russia’s security services told RIA Novosti that a technical failure and a pilot error are considered as main possible causes of the crash.