Some Questions to Ask at This Time of the Year 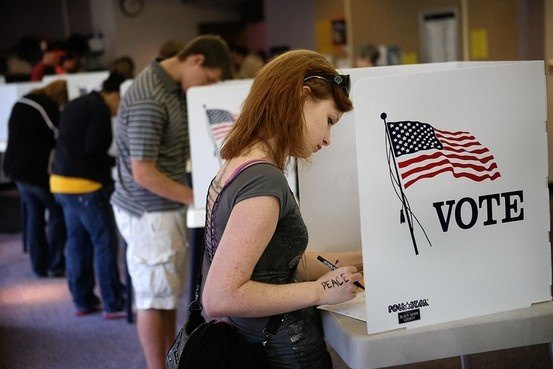 Until recent memory politics has always involved the art of compromise, particularly in the United States of America. We are a democracy – a form of governance based on majority rule. But we always aim for consensus, agreement between the vast majority of people. We rarely achieve consensus because there are many differing opinions on what’s admissible in terms of rights and regulations; thus we normally aim for compromise to find solutions. In recent years, however, the polarization in American society has led to the rise of extreme politics. We have seen the rise of groups which thought they could simply get their own way if they held out for a no-compromise position. Their numbers are dwindling because such is not the political reality in the United States, to which one is tempted to say “Thank God.”

Because of America’s novel position in the world, our political landscape calls for the separation of church and state, which has always been a bone of contention for some who would like to envision the USA as a theocracy, governed of course by their particular view of God. Despite the recurring problems at the edges of the church-state separation (what about prayer in the public schools, and so forth), it is has served us well over the centuries.

The one genuine problem with the separation of church and state is that it may lead to the conclusion that there is no interface between the way one believes and the way one votes, which is nonsensical if you spend a moment thinking about it. In every other area of life that involves decision-making, there are a number of things each of us believes in terms of values and virtues that govern our decisions. Why would our faith-position be any less influential in our thinking and, more to the point, our acting?

We are again on the verge of the last-minute frenzy before local and national elections. What are people of faith to do?

It is hard to cut through the lies, hype, and spin in contemporary politics to get to the nub of the issues. Sometimes the hype is labelled as “Christian concern,” and we have to ask what that means for us. But to get clarification on such questions as posed above is our duty simply as people who live in the United States. But it is furthermore a duty incumbent upon all people of faith precisely because our traditions call for us to think and act politically in conformity to our beliefs.