Moscow, February 10, Interfax – Legal recognition of same-sex marriages is a threat to human civilization, said Patriarch Kirill of Moscow and All Russia. 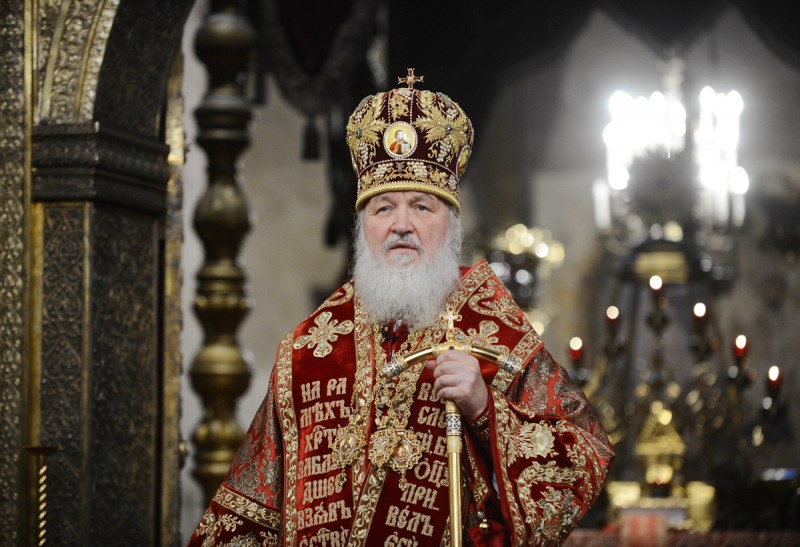 “One can argue, of course, that such laws should be passed in order to avoid discrimination against anyone in anything. But the next moment one realizes that it is not civil, political, economic, or cultural discrimination that is meant here, but something that has never been seen as discrimination at all. What is meant here is a person’s intimate life,” the Russian patriarch said after a service, conducted at the Kremlin’s Cathedral of the Assumption in commemoration of the Russian Orthodox Church’s New Martyrs and confessors.

“We are offered to justify the sinful ruining of this life by laws,” he said.

“Never in the history of mankind have state laws been used to justify sin. Even the pagans did not do that, although the pagan understanding of what sin is like was very vague,” Patriarch Kirill said.

“God gave laws to humankind, whose violation is leading to a destruction of human civilization,” he said.

“If we are to live on as a nation, as a society and as a human civilization, we must not venture to challenge the God-given laws,” the Russian patriarch said.