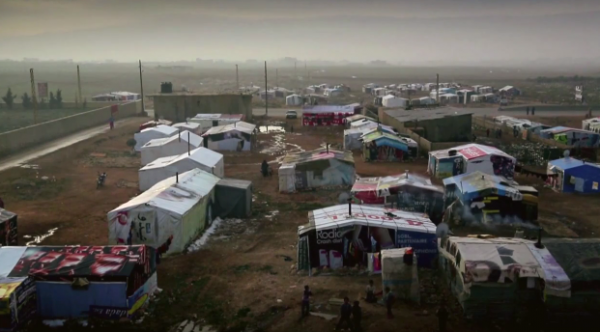 This month marks eight years since the beginning of the civil war in Syria. A common question—is it time for Syrians to return home? The answer is expectantly complicated.

“It was said that…there would be an exemption…and people would be forgiven for leaving the country, and for being deserters, and they can go back. But in reality, after they come back for two, three weeks they are being drafted again. So, this is not yet [a] reality,” Nuna says, a spokesperson for House of Hope.

Another complication is parts of Syria are still under the control of an ISIS presence, Kurdish forces, rebel forces, and others. This is dangerous on a sectarian level for refugees. It also means regardless of what the Syrian government says, returning home is not safe.

For now, many refugees remain stuck in neighboring countries, without documents, waiting. This is why governments, like Lebanon or Jordan, are putting pressure on refugees to return home and the international community for a solution. However, Nuna says despite the pressures, refugees are not being pushed out of these countries.

“Nobody’s telling them to leave. They’re just trying to make it a bit harder so that they make the decision to leave by themselves. But we all know that it’s not possible and the government knows that too. This is why it’s all, it’s all international politics really,” Nuna says. 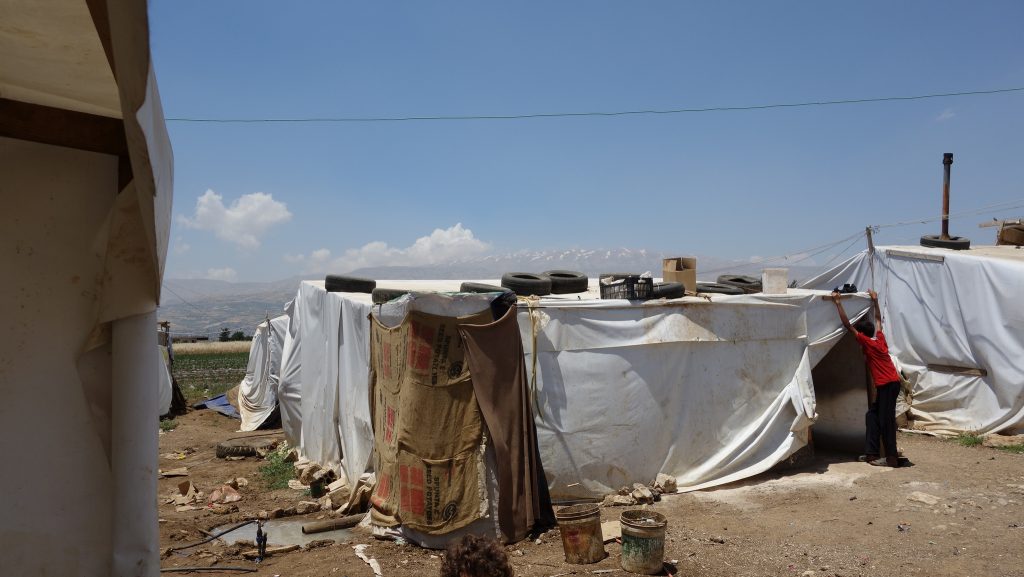 For those who have returned to Syria, House of Hope—an NGO in the country, is meeting tangible needs. House of Hope is made up of Syrians helping Syrians. One of the needs House of Hope responds to is education by offering education support. Because of years of war, the education system has suffered.

“They’ve been operating for maybe a month or a month and a half. They already have like 1,500 people that are registered in their database and its growing and… People are banging at their door. They’re coming and just asking for like can we do…can we come, can we help,” Nuna says.

“People from the neighborhood are just coming and even people from the shops around. One day, one guy comes and brings bread to feed the children that are coming. Another day someone comes with ham, like these boxed hams, and they bring something for the children. It’s the whole community that’s involved. It’s really great,” Nuna says.

House of Hope is a humanitarian agency, but some Christians work with the organization. Through relationships, these Christians tangibly show Christ’s love. If visitors are curious about the Christians, they’re able to talk with them one-on-one.