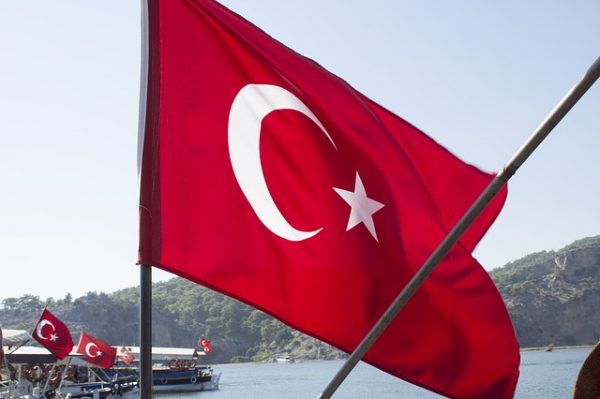 Turkey (MNN) – On July 18, two years after an attempted coup, Turkey’s state of emergency officially ended. But under the recent anti-terrorism law approved by the Turkish parliament on July 25, the government will still retain similar powers.

This power, left in the hands of President Recep Tayyip Erdogan, is disguised as security and defense. Supposedly, the new law is meant to take a stand against terrorism. However, when anti-terrorism policies seep into legislation, Christians can get caught in the aftermath. In this case, Christians will likely be arrested under the new law.

“I think anytime you give the government absolute power in a situation like this, Christians begin to get nervous. Turkey’s a place where Christians haven’t had wide acceptance anyway, so they get even more nervous than they were before,” the Voice of the Martyrs’ Todd Nettleton says.

Since the coup attempt in July 2016, Nettleton says tens of thousands of people have been arrested based on suspicions of participation in the attempted coup, including journalists, judges, politicians, and many Christians.

The Associated Press reports over 75,000 people were arrested and some 130,000 individuals were kicked out of government jobs for supposed links to Fthullah Gulen or terror groups. The Turkish government has blamed the coup on Gulen, who denies involvement.

This law could also impact the case of the American pastor, Andrew Brunson. Brunson is currently under house-arrest for accusations of trying to overthrow the Turkish government, and his story is one of the most public examples of these new legal movements in action. 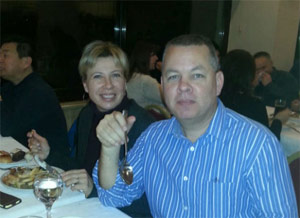 “The rule of law has sort of faded so that you could be brought in and held. And the chances of being able to defend yourself, the chances of actual evidence and rule of law, and truth, and justice—those things have been put on the backburner in favor of control by the government of President Erdogan,” Nettleton explains.

This could spell bad news for Brunson and for his wife.

“The news reports are that the prosecutors are expanding the investigation to include not only Andrew Brunson, but his wife Norine, as well as two retired U.S. officials who have spent time in Turkey, one of whom Pastor Brunson had met with at some point in the past,” Nettleton shares.

Nettleton says it’s hard to know if these reports reflect the truth or if they are another move in the political chess game between Turkey and the United States.

With that said, it is not hard to draw a line between the anti-terror law and expectations for increased pressures against Christians in Turkey. Still, Nettleton expects Christians living in Turkey will continue to live out their faith. It’s the sharing part that will require more wisdom.

“I think one of the crucial needs for Christians in Turkey is wisdom and discernment to know when to have that conversation, when to take that conversation in a spiritual direction, and when to maybe hold off and wait as the Holy Spirit directs,” Nettleton says.

This month marks eight years since the beginning of the civil war in Syria. A common question—is it…