Relations between church and state in Russia exemplary – Montenegrin president

Montenegrin President Filip Vujanovic has described the state-church relations in Russia as model. 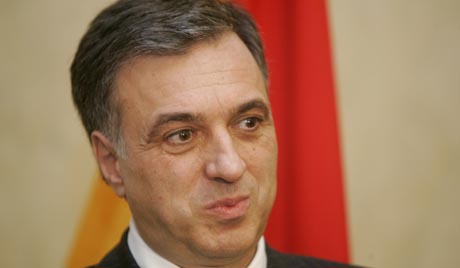 “I like how the church and the state are building their relations in Russia. They fully respect the principle of separation of the church from the state. At the same time, the church has a chance to use its mission to promote love, peace, unity and understanding. It helps Russia preserving its core interests of a big state,” Vujanovic said in an exclusive interview with Russian news agency Itar-Tass.

Vujanovic’s full interview with be shown in the Formula of Power program on the Rossiya-24 television channel.