Believers prayed for peace, for an end to the pandemic, and for the prosperity of the state and the well-being of people.
Pravmir.com team | 22 March 2021 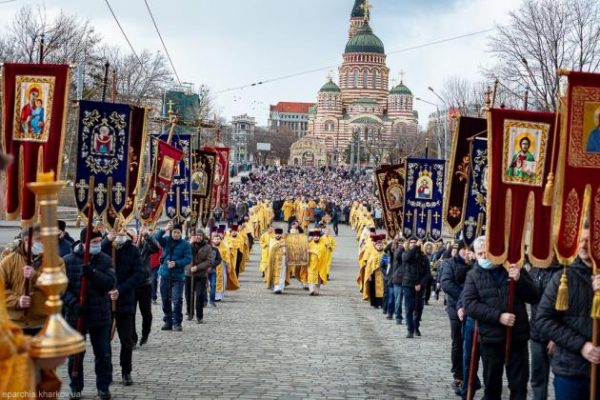 Many people took part in religious processions, which took place in different dioceses of the Ukrainian Orthodox Church after the festive divine service on the Sunday of Orthodoxy, March 21, 2021. The participants prayed for peace in Ukraine, for an end to the coronavirus pandemic, and for the prosperity of the state and the well-being of people.

One of the largest processions took place in Kharkov, which was led by Metropolitan Onuphry of Kharkov and Bogodukhov. It began after the divine service at the Annunciation Cathedral and ended with a Service of Intercession at the square near the Monastery of the Protection Veil of the Holy Theotokos. 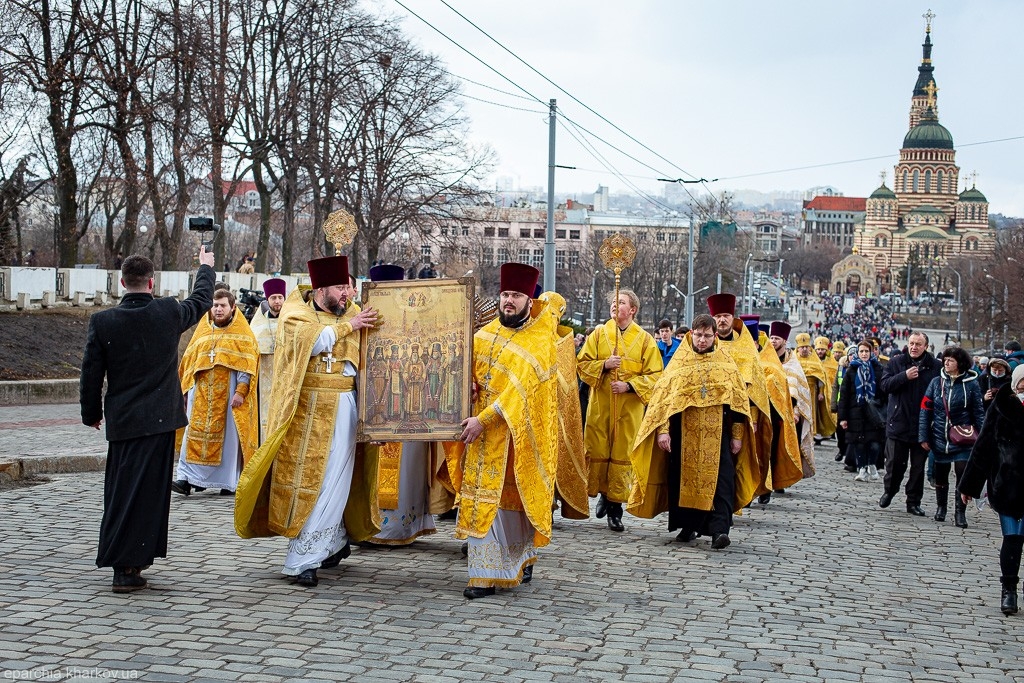 The procession in Cherkassy was attended by about 5,000 people. Archbishop Theodosius of Cherkassk and Kanev, Bishop John of Zolotonosha, clergymen and parishioners of the diocesan churches, abbesses and nuns of monasteries took part in the prayer procession, which was held for the first time that day in the city.

His Beatitude Metropolitan Onuphry of Kiev and All Ukraine blessed the holding of processions on the Sunday of the Triumph of Orthodoxy. Due to the worsening epidemic situation in most of the diocesan centers of the Ukrainian Orthodox Church, religious processions were postponed to the post-Pascha period. On the feast day, many parishes held religious processions around their churches. 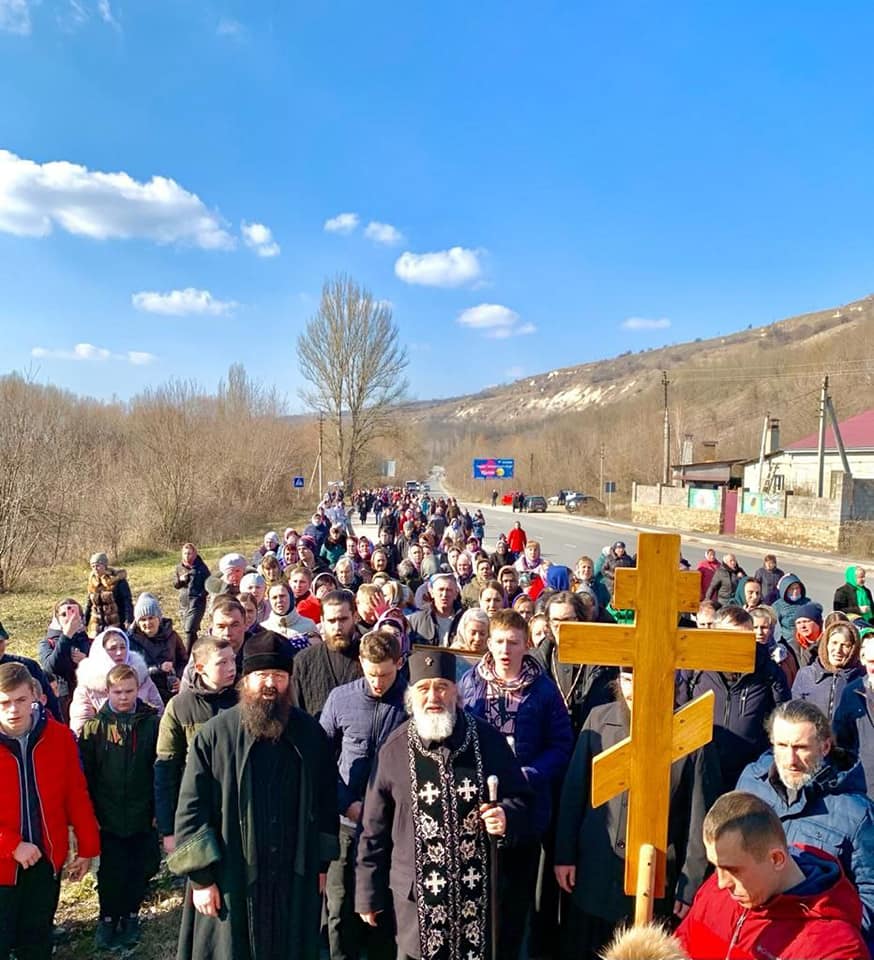 Photo of one of the processions: pravlife.org