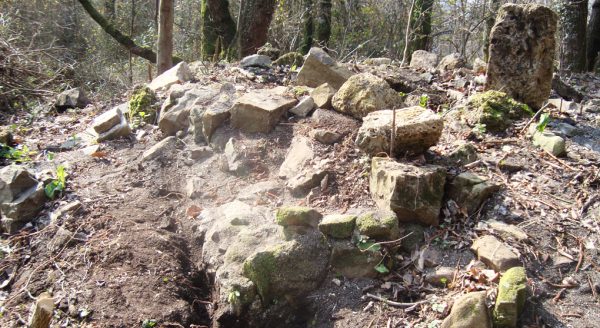 Remains of a destroyed ancient building were found in the village of Dagomys, in the Sochi district, Russia. Specialists identified the building as a Christian Church of the eleventh-fourteenth century.

The ruins were discovered between the villages of Baranovka and Varvarovka at the very beginning of 2019. Previously local historians associated the ruins with the remains of a church. According to the Sochi National Park, employees of the park were invited in order to conduct a more accurate identification.

After a detailed study of the ruins, a specialist in historical and cultural heritage, Dmitry Markov, and a design engineer, Ivan Abornev, found that the building was once 3.8 x 6.5 m in size, and that there are traces of a semicircular apse – an altar – in the eastern part of the building. 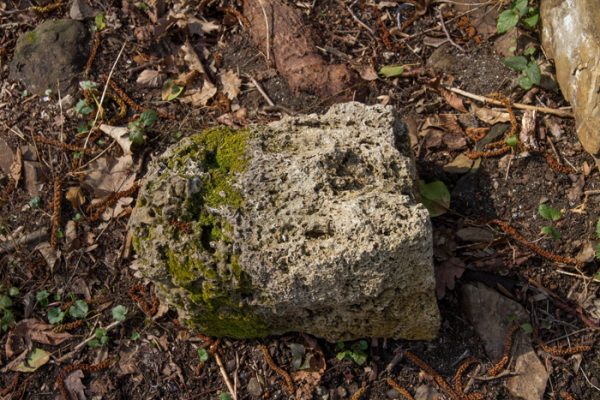 “We suppose that there could be a single-nave single-apse basilica, similar in design to the Agua temple, which existed at the confluence of the Agva and Sochi rivers. The temple was discovered in the middle of the last century, at the same time it was established that the time of its construction falls on the period from 11 to 14th century of a new era,” said Dmitry Markov.

The experts noted that although the visible foundations of the walls of the temple have not been preserved, but there is a great number of blocks and large fragments of porous stone with traces of lime mortar, which was often used in the Middle Ages. 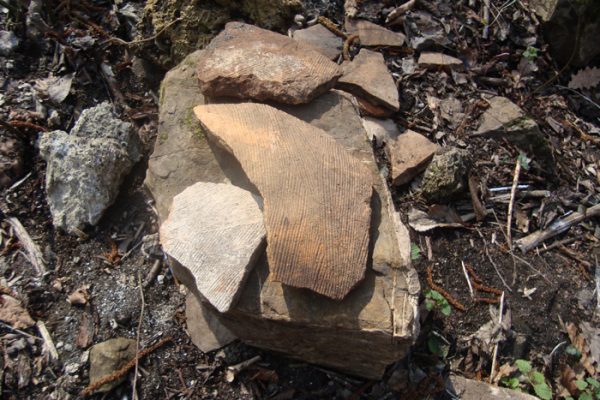 It is noted that fragments of clay products were also found on the site, including fragments of pithoi – thick-walled medieval vessels for storing butter, wine and cheese.